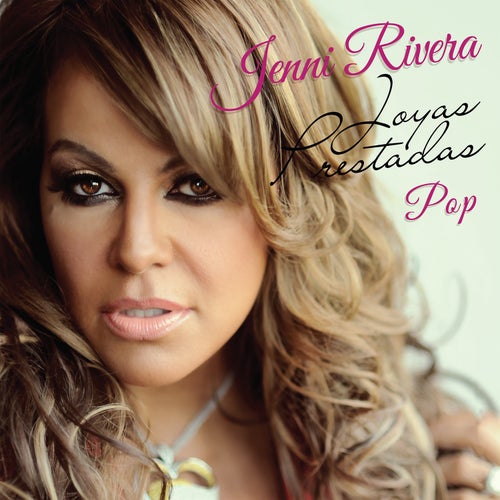 Reproducir en Napster
Lanzamiento: Nov 2011
Disquera: Jenni Rivera Enterprises LLC
La reina de la banda has always had crossover appeal in spades. But with Joyas Prestadas, Rivera makes an explicit grab at a wider audience. Not only has she recorded the album in both banda and pop versions, but the line between the two "worlds" on both albums is fine: Even the sauntering tubas of "Basta Ya" can't obscure the solid pop hook that secures it, for instance, while the pop version of "Resulta" is peppered with mariachi brass and slide guitars. Her definition of "pop" is also pretty wide, from the bachatacized "Asi Fue" to the legions of sweeping strings.
Rachel Devitt 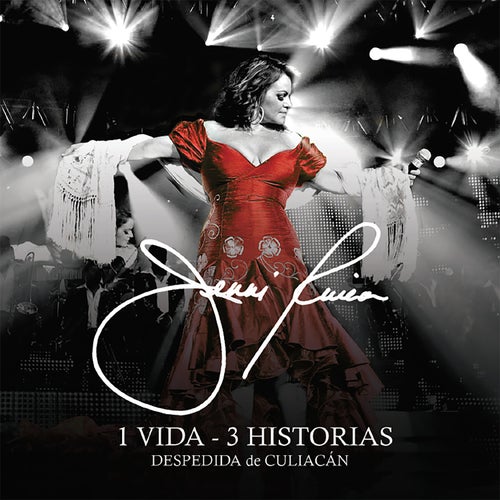 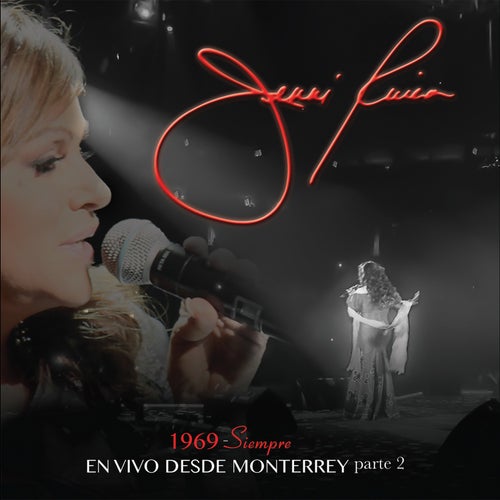 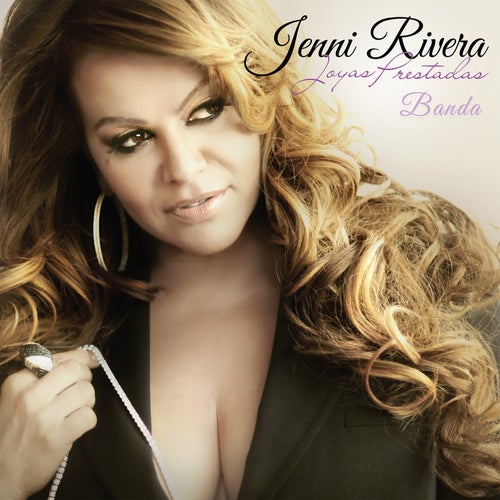 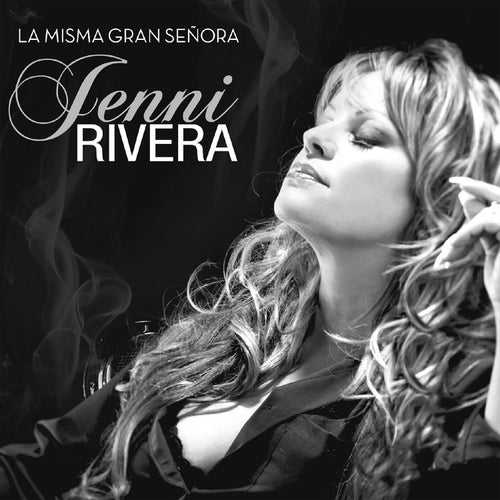