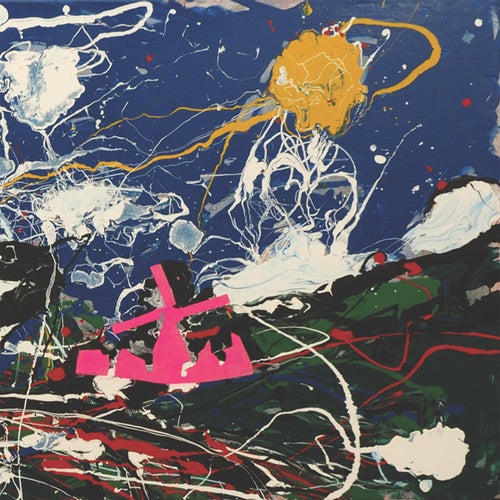 The Idiots Are Winning

The Idiots Are Winning

Reproducir en Napster
Lanzamiento: Oct 2006
Disquera: Border Community
At just 19, James Holden found nearly instant success in the progressive-house scene, but he quickly veered off the expected path. His Border Community label, launched in 2003, began with left-field floor-fillers like his "A Break in the Clouds" and has gotten cheerfully more esoteric with age. Holden's lone album, 2006's The Idiots Are Winning, is a masterful treatise on the potential of techno to move bodies and minds simultaneously. Raw, unflinching and made with obvious love, it tears techno apart and builds it back up, tone by throbbing tone.
Philip Sherburne 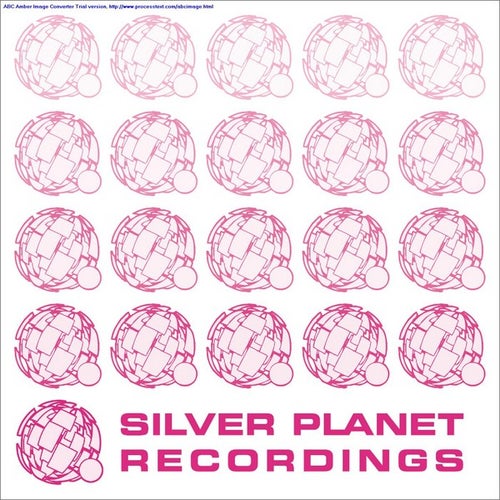 Reproducir
Fear Of A Silver Planet Mixed By James Holden 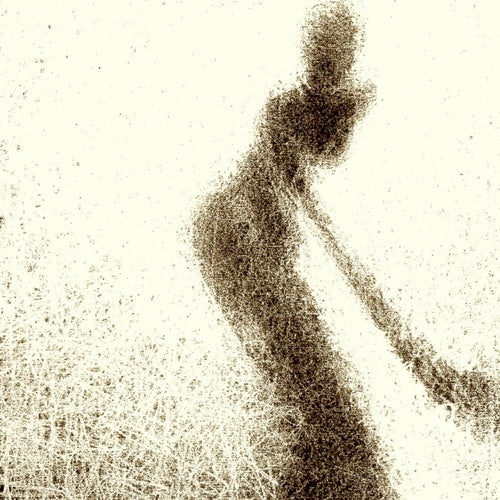 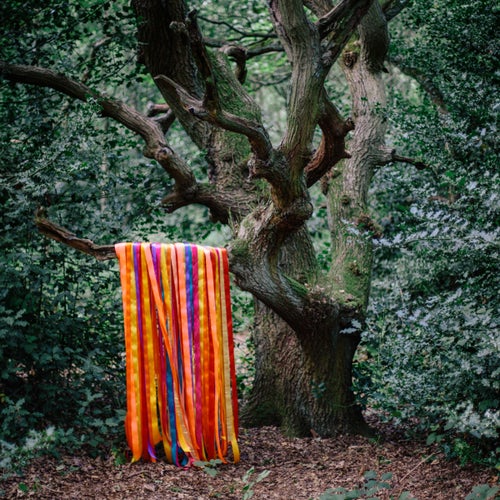