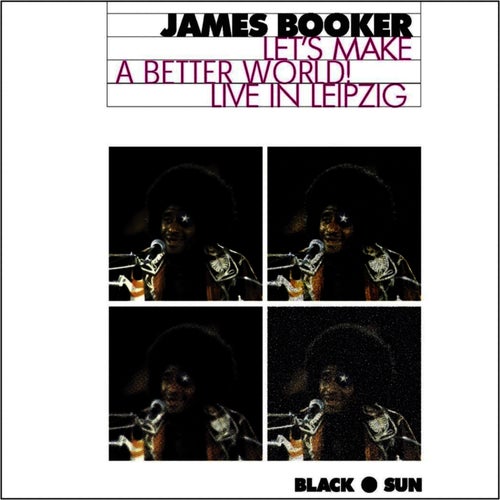 Reproducir en Napster
Lanzamiento: Apr 2011
Disquera: Black Sun Music
Despite its origins in a 1978 European tour, Let's Make a Better World! wasn't released until 1991. In addition to the pianist's unmatched playing, listeners are treated to hilarious and loveable between-song chatter. There really was no one like James Booker: He unapologetically celebrates self destruction, calling "Junco Partner" "the international theme for feeling good" (which it is, in his hands) and making the Allen Toussaint song "Life" (which is about loved ones dying of gunshot wounds and drug overdoses) undeniably, painfully joyous. You also get to hear him play Chopin.
Mike McGuirk 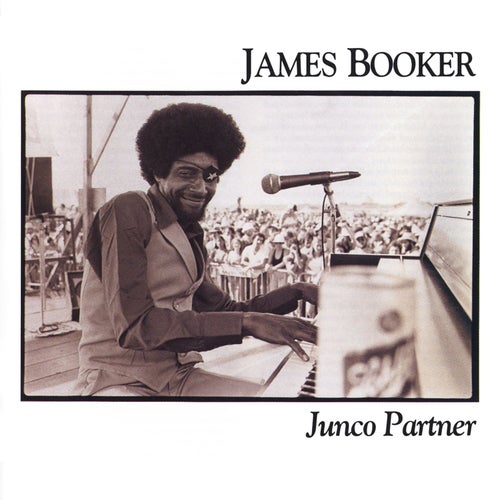 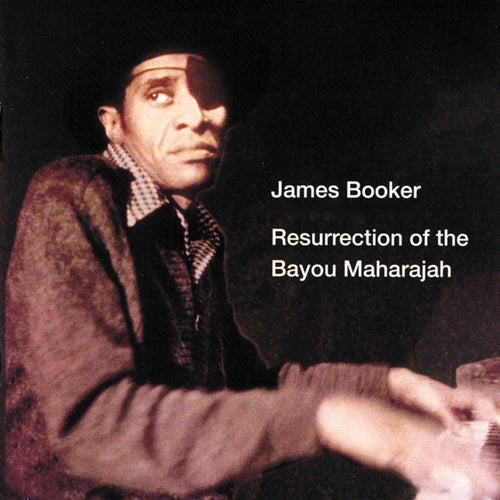 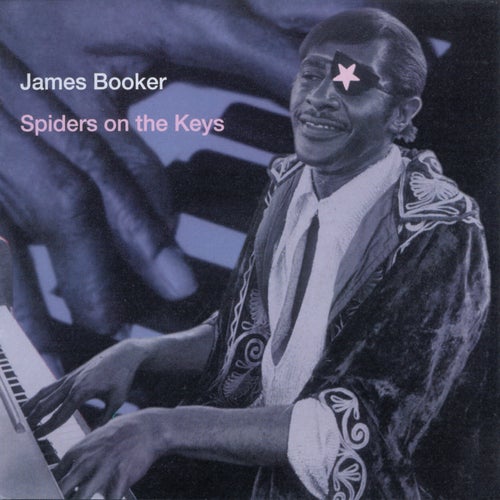 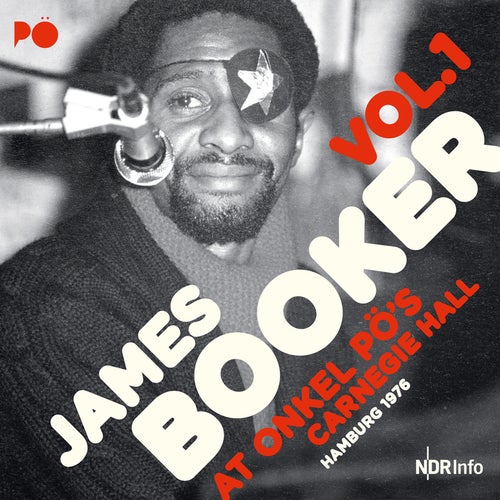