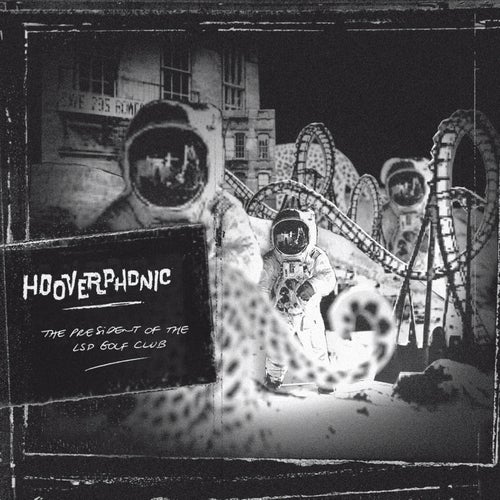 The President Of The LSD Golf Club

The President Of The LSD Golf Club

Reproducir en Napster
Lanzamiento: Oct 2007
Disquera: Columbia
Hooverphonic came to prominence during the post-Massive Attack trip-hop explosion of the 1990s. Ten years later, however, electronica is just one of many styles the Belgian band explores. Incorporating elements of space pop a la Brian Eno and Stereolab, The President of the LSD Golf Club is a melancholic haze -- ambient and fluid. Maybe they're still hung over from their label troubles with Sony, because the band sounds weary, which only adds more mood to the music.
Justin Farrar 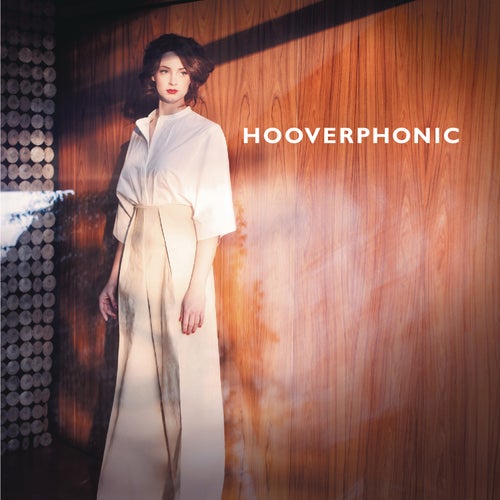 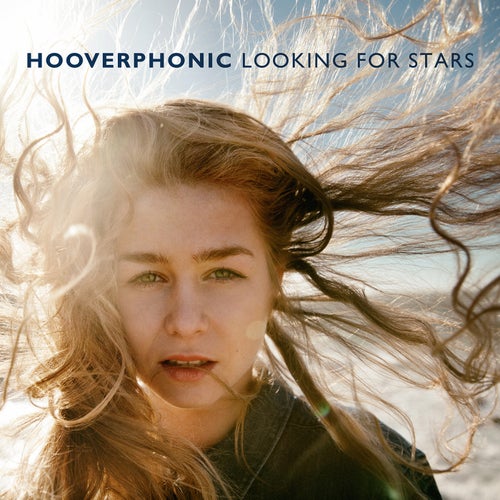 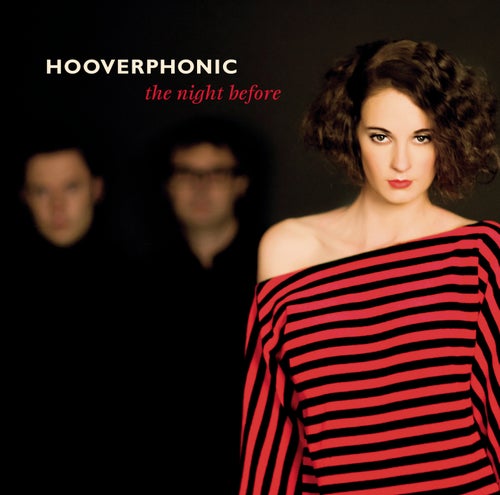 Reproducir
The Night Before 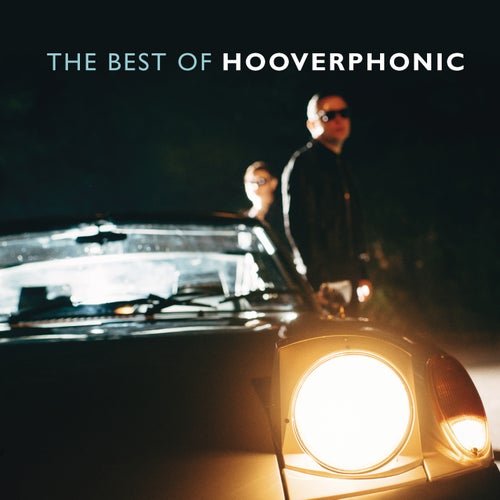 Reproducir
The Best of Hooverphonic