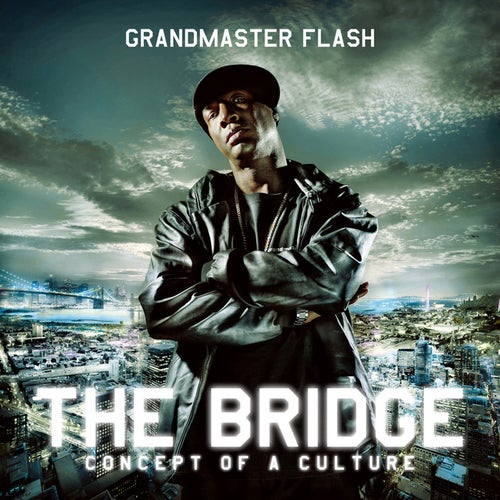 When I Get There feat. Big Daddy Kane & Hedonis Da Amazon

When I Get There feat. Big Daddy Kane & Hedonis Da Amazon

Reproducir en Napster
Lanzamiento: Feb 2009
Disquera: Strut
It's impossible to overstate Flash's role in the formation of hip-hop; for some people, the man is hip-hop. And it's always a dicey thing when an icon steps back into the studio and seeks to add to his canon -- or set the record straight about it. His first major studio album since 1988 is part paean to the reach of hip-hop, part reminiscence about the scene he helped start, part reflection of where he'd be without hip-hop (answer: he doesn't know). It's also, in large part, a celebration of sex, hot chicks, and old-school swagger -- three topics that never seem to lose their appeal.
Sarah Bardeen 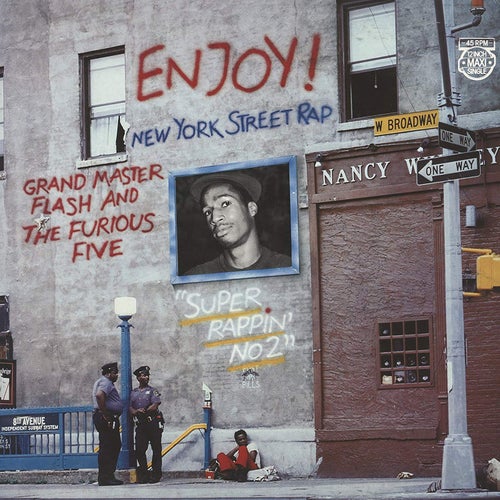 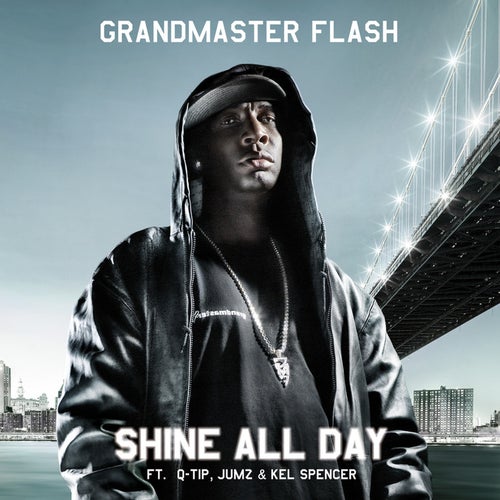 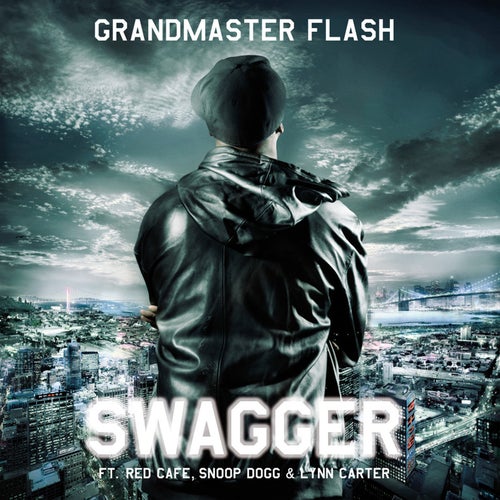 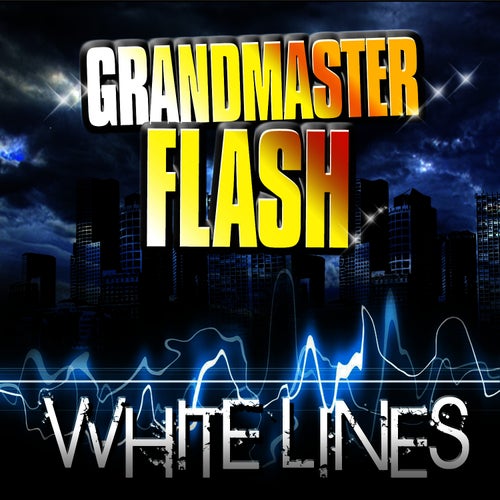