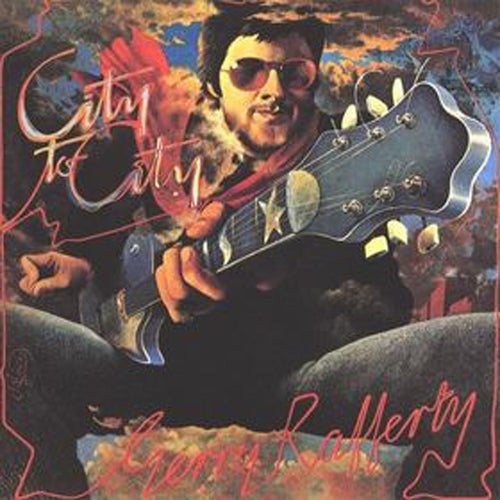 Reproducir en Napster
Lanzamiento: Jan 1978
Disquera: Parlophone UK
On this key late-'70s AOR record, Gerry Rafferty weaves his folk-rock roots into a colorful, artful, laid-back tapestry that would dazzle even Pink Floyd, Fleetwood Mac or Supertramp. The addictive single "Baker Street" became a smash hit and took the rest of the album to the top of the American pop charts. The reggae-etched, country-rocking "Right Down the Line" also lives on in FM rock heaven, yet every cut on City to City is strong enough to have been a hit. But Rafferty, a music veteran, refused to tour, losing new audiences, label support and lots of exposure in the process.
Nick Dedina 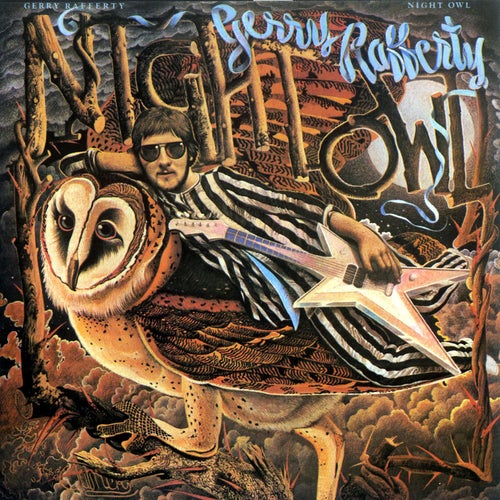 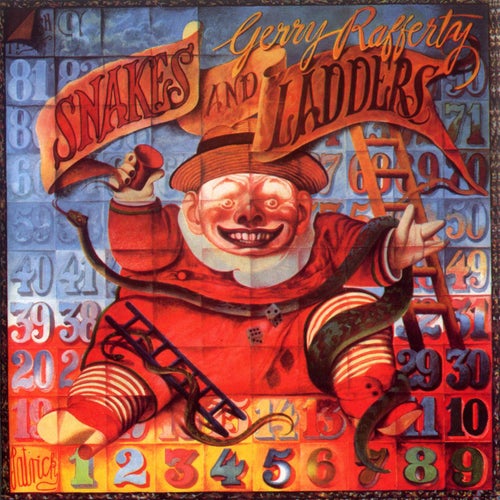 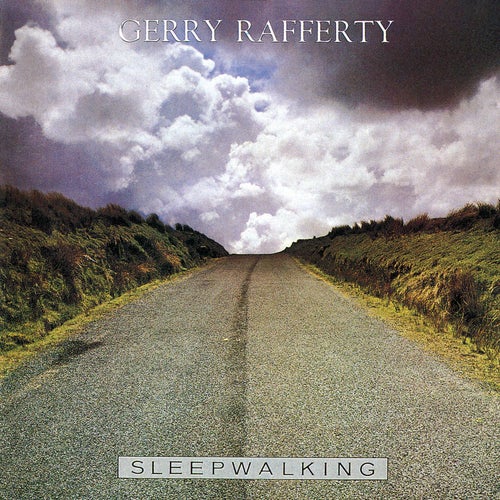