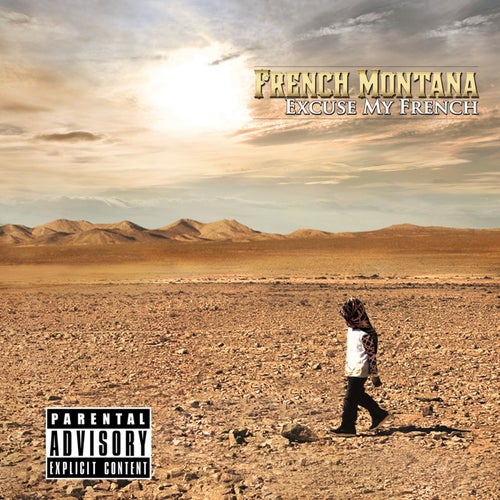 Reproducir en Napster
Lanzamiento: May 2013
Disquera: Bad Boy / Interscope
Don't worry, soccer moms: No one believes French Montana is a real coke(-slanging) boy that gets his "work" straight off the boat. This New York mixtape king's boasts are as "wavey" as jailed mentor Max B, who gives a benediction for Excuse My French, and as depth-less as a Michael Bay action flick. The mac & cheese man will say any cliché if it sounds good over a beat, and whaddaya know, much of Excuse My French achieves thug frisson, from the neo-trap bloat of "Ain't Worried About Nothin'" and "When I Want" to the snapping booty-cheek claps of "Pop That." Enjoy the show.
Mosi Reeves 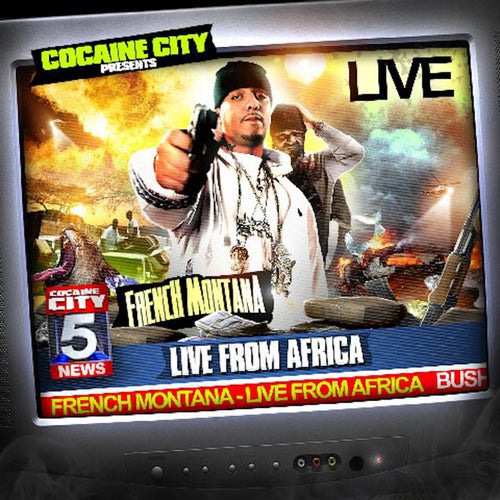 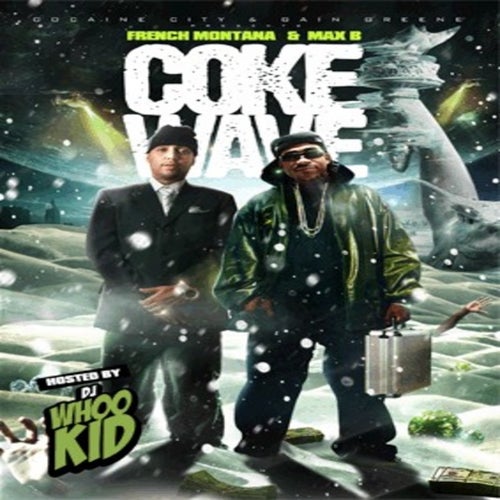 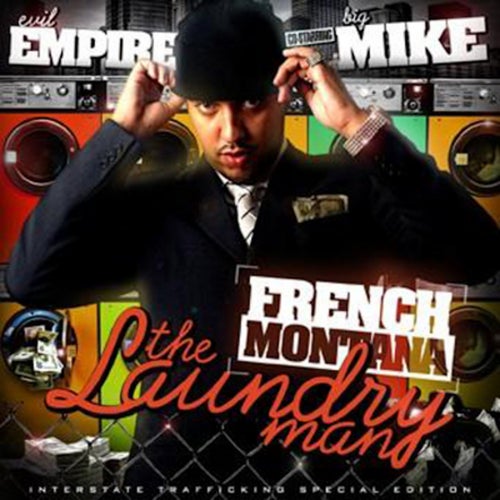 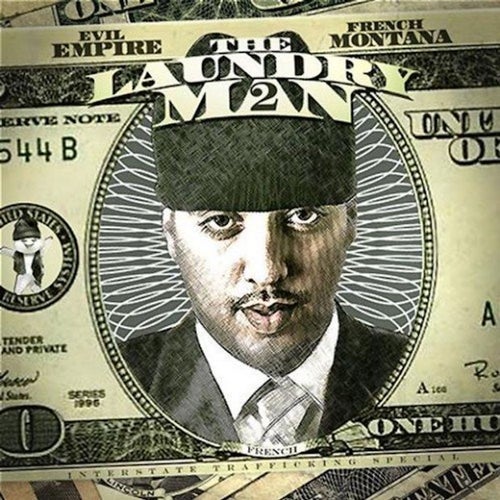