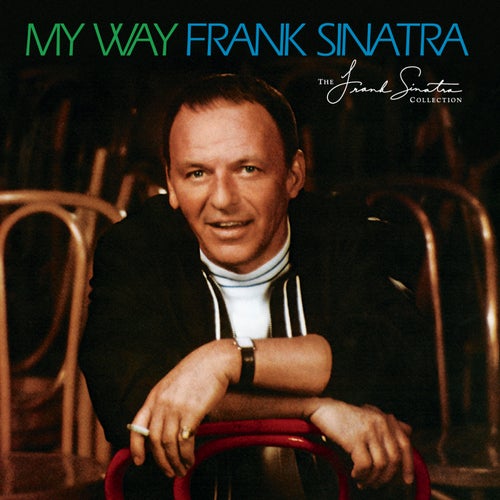 Reproducir en Napster
Lanzamiento: Jan 1969
Disquera: FRANK SINATRA DIGITAL REPRISE
Unfortunately, the hit single "My Way" has been interpreted as one of Sinatra defining personal statements (despite the fact that his work is usually artful and subtle instead of self-aggrandizing). The resulting album is decent, though arranger Don Costa is better on the ballads then the swingers. "Watch What Happens," "Didn't We" and "For Once in My Life" are all keepers; the stunner is "All My Tomorrows," which runs deeper and darker than Sinatra's previous recording. You may want to skip the run-through of The Graduate's "Mrs. Robinson," though it's worth hearing him ad-lib the line "fooling with that young stuff like you do."
Nick Dedina