Reproducir en Napster
Lanzamiento: Feb 1977
Disquera: Rhino/Warner Records
Rumours catapulted Fleetwood Mac to the top of the charts for much of 1977. Songs such as "Go Your Own Way," "You Make Loving Fun," "Dreams" and "Don't Stop" provided the band with a handful of stunning, career-defining moments. Without a doubt, Rumours is the must-have Fleetwood Mac album for fans and novices alike. This Deluxe edition boasts two discs of outtakes, demos and live material. Most of the tunes sound really rather fantastic in their embryonic states. One of the standouts is an early take of "Gold Dust Woman" that betrays the utter desperation Nicks was feeling at the time.
Linda Ryan 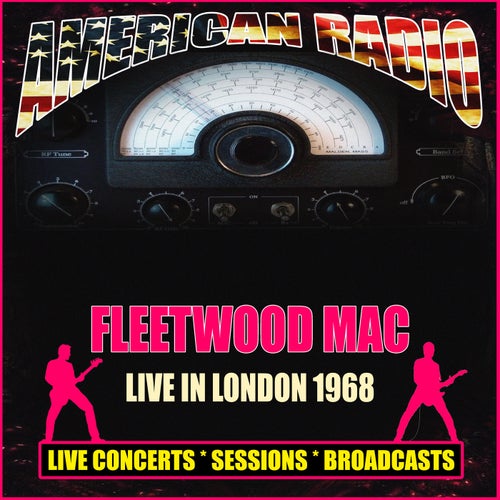 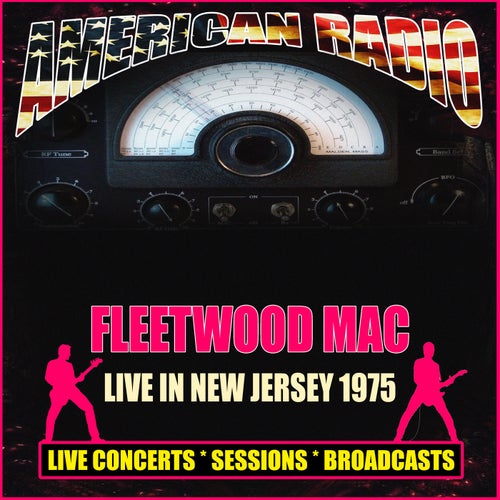 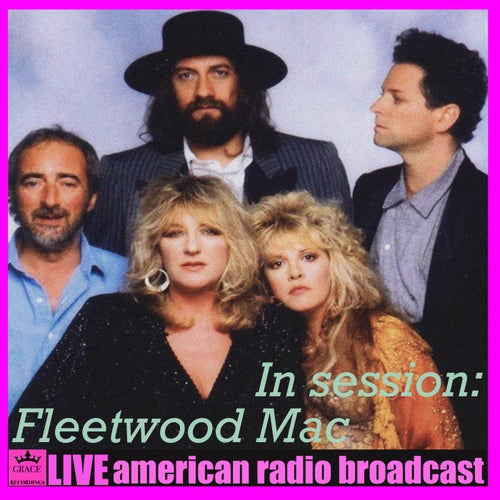 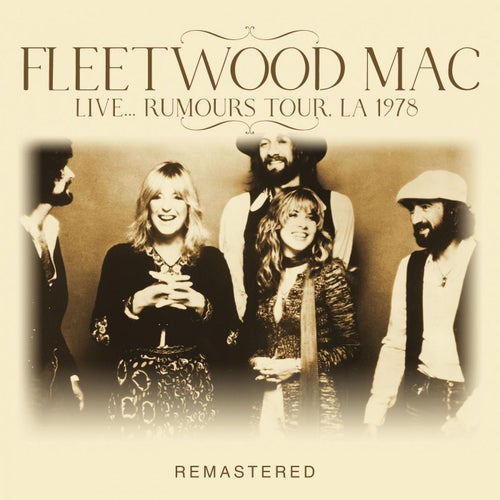