The Circle Married The Line

The Circle Married The Line 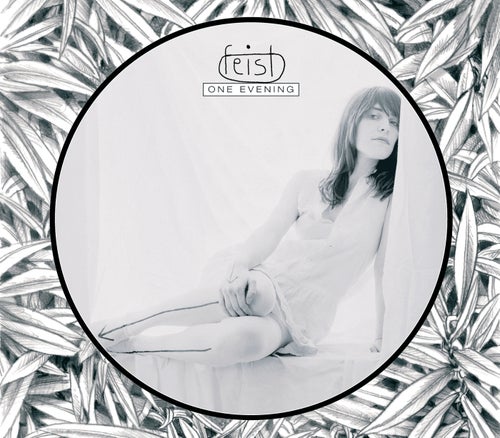 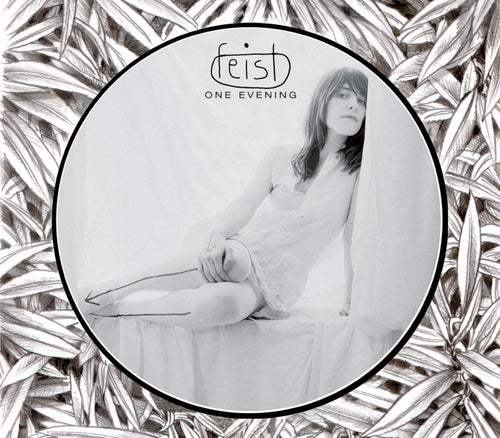 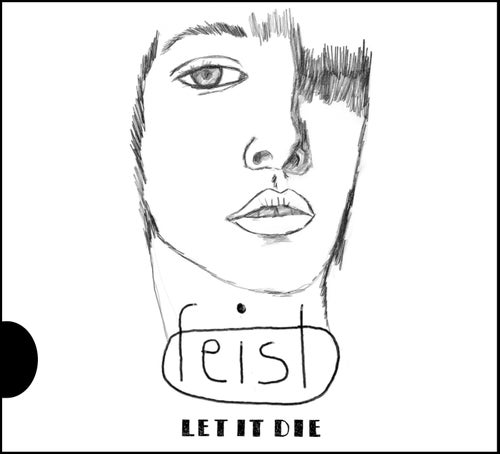