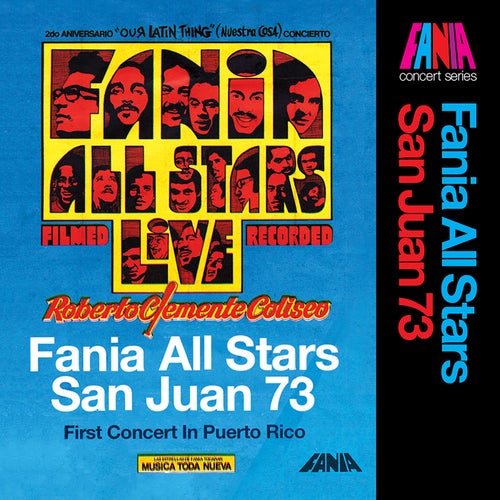 Reproducir en Napster
Lanzamiento: Feb 2010
Disquera: Fania
This concert in Puerto Rico was recorded around the same time as the famous 1973 Yankee Stadium concert where the group played before a whopping 44,000 souls. At this point, the All-Stars had become unstoppable, as evinced by the personnel: Celia Cruz, Ismael Miranda, Hector Lavoe, Cheo Feliciano, Justo Betancourt and Pete Rodriguez among them. Just about every track devolves into a descarga, an extended jam session to allow each of these major players to stretch their instrumental or vocal wings. These recordings languished in a vault for 30 years and were finally released in 2009.
Sarah Bardeen 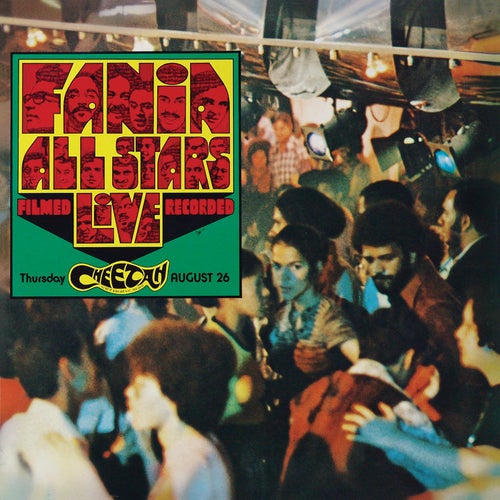 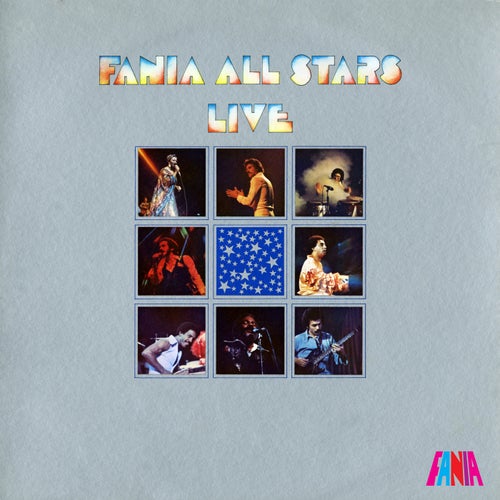 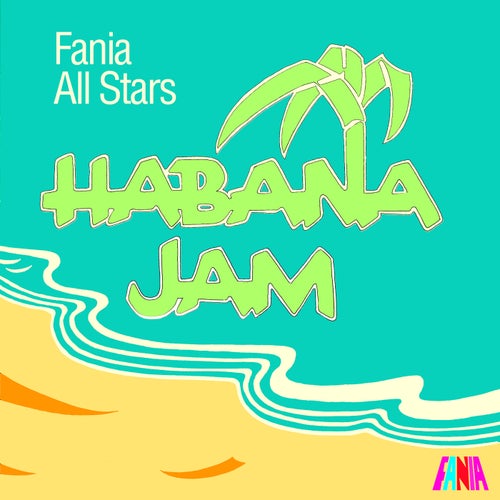 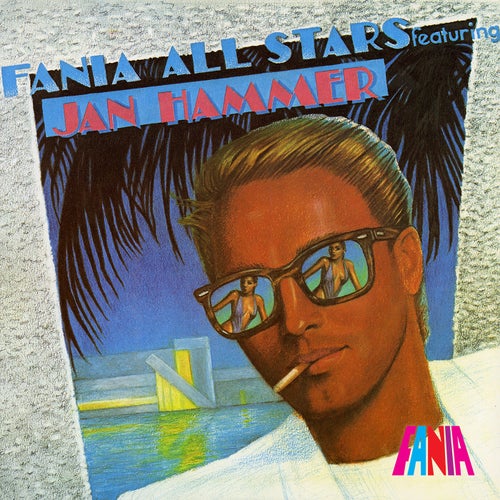