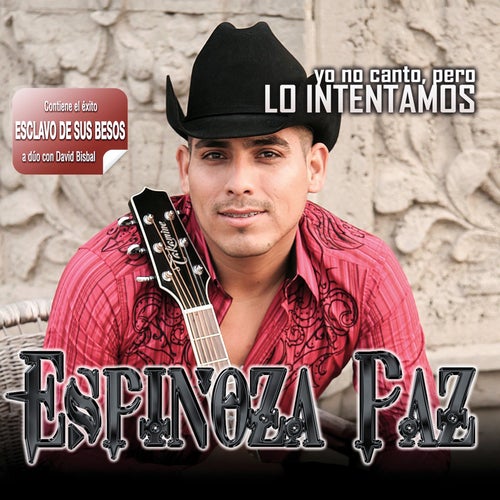 Yo No Canto Pero Lo Intentamos

Yo No Canto Pero Lo Intentamos

Reproducir en Napster
Lanzamiento: May 2009
Disquera: Viernes Music
"I don't sing, but we tried it out" has to be one of the biggest disclaimers ever dropped into an album title. It's also a little tongue-in-cheek, given that this is Paz's second U.S. release. Paz's biggest impact has been as a songwriter for major regional Mexican acts, but his unadorned vocal style has a refreshing intimacy -- witness the lovely shuffle of "Lo Intentamos?" or the sparkling "La Lagartija." Released just weeks after sweeping several songwriting awards, Yo No Canto proves Paz is going to have to keep burning the candle at both ends -- his fans won't allow anything else.
Sarah Bardeen 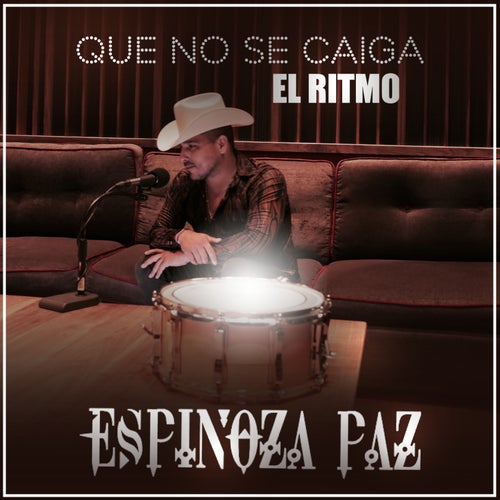 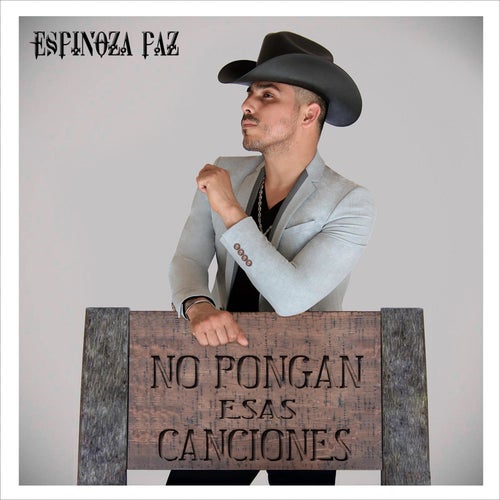 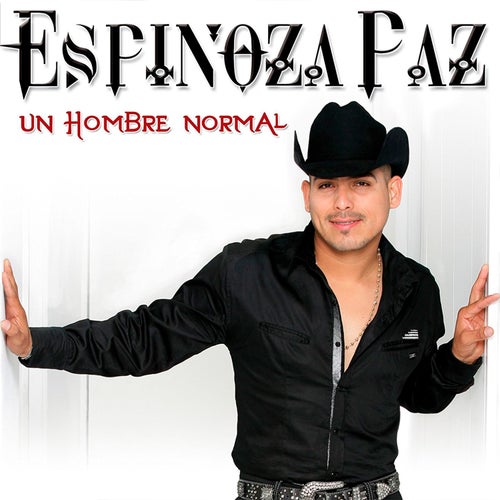 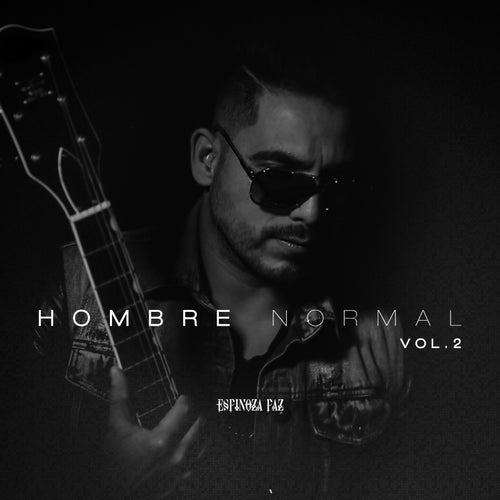