Cleaning Out My Closet

Cleaning Out My Closet

Reproducir en Napster
Lanzamiento: May 2002
Disquera: Aftermath
There was a shift in Eminem's approach on this album. Tracks such as "White America" and "Cleaning Out My Closet" go for emotional resonance rather than irreverent shock, and The Eminem Show seems like the product of psycho-analysis rather than the primal scream of previous releases. Eminem was utilizing Dre as a producer less and less, and the new production employed rock guitars and dramatic strings. He's still a great emcee (his microphone acumen was only increasing) but his cultural importance had begun to diminish. Still, Em was too conceptually adept and technically proficient to be anything other than riveting.
Sam Chennault 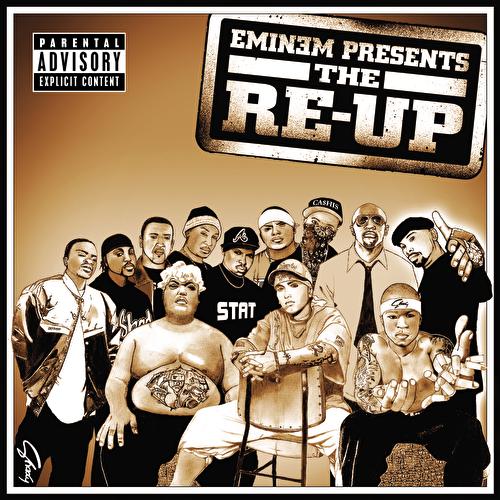 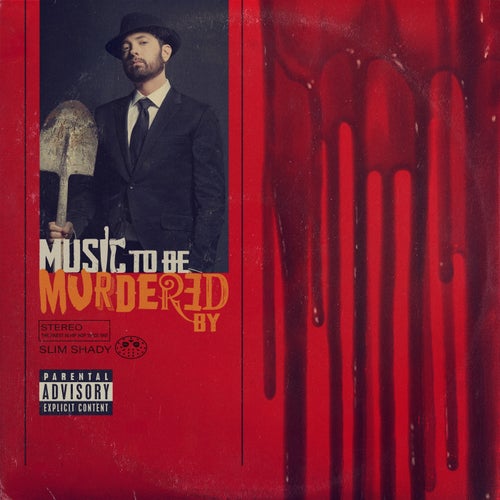