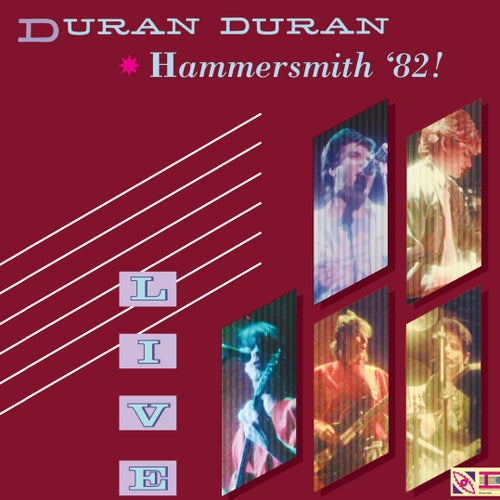 Reproducir en Napster
Lanzamiento: Sep 2009
Disquera: Parlophone UK
There is another Duran Duran concert set out there (Arena), but this one captures the band at its peak, when the Brits played with the unstoppable energy of a young band bent on world domination. Simon Le Bon's lungs may not have quite the juice to croon top ballads like "Save a Prayer," but he and the band make up for it on the up-tempo numbers -- "Planet Earth," "Rio" and "Girls on Film" play like the studio versions spiked with NoDoz and backstage champagne. The set also reveals the band's solid musical equation: Japan + Bowie + post-punk + chic = early '80s pop success.
Nick Dedina 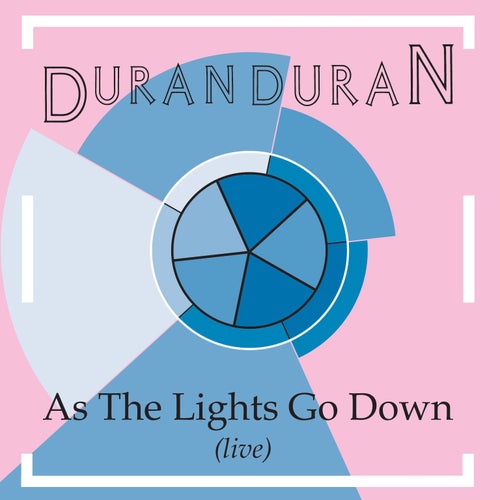 Reproducir
As the Lights Go Down (Live) 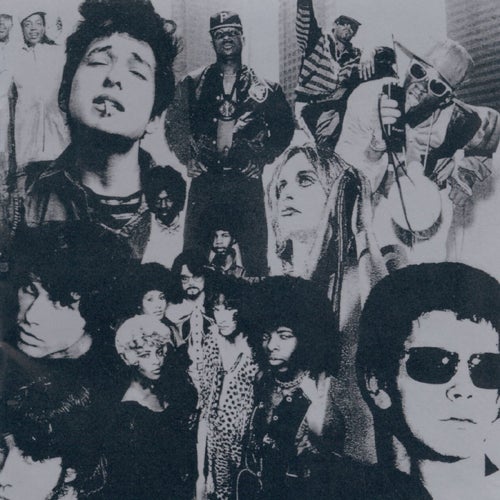 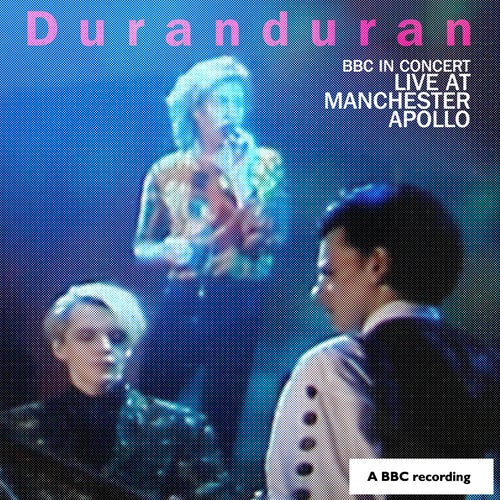 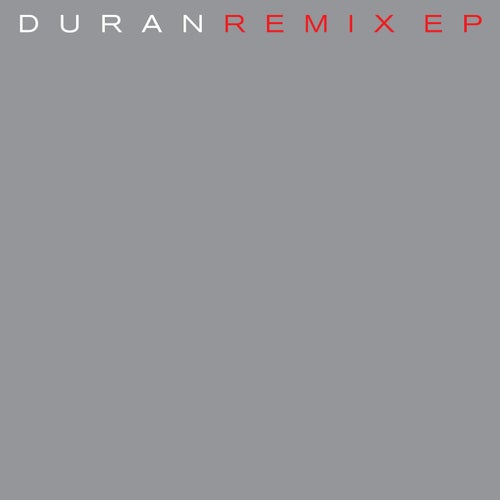