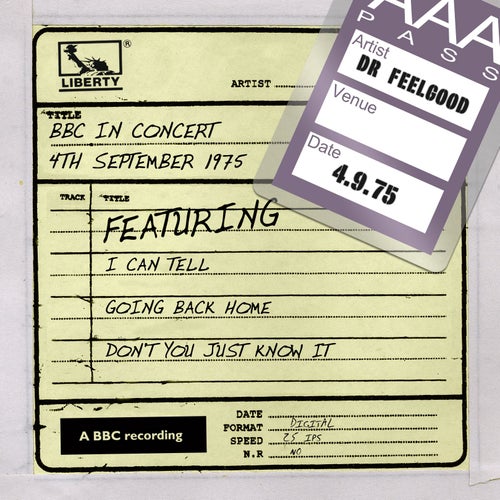 Reproducir en Napster
Lanzamiento: Jul 2011
Disquera: Parlophone UK
Dr. Feelgood's studio albums from the mid-'70s are pretty darn sweet, particularly Malpractice, but their live recordings from the same period are better. As an ensemble hell-bent on creating wiry boogie that sounds like a cross between Captain Beefheart and Stack Waddy, they were straight-up aces. Crank "Roxette" and "I Can Tell," and you'll hear this. While you're at it, be sure to pay special attention to guitarist Wilko Johnson. He is one of the great rhythm players in rock 'n' roll history. His slashing, tearing, clawing style influenced many a punk, including Andy Gill of Gang of Four.
Justin Farrar 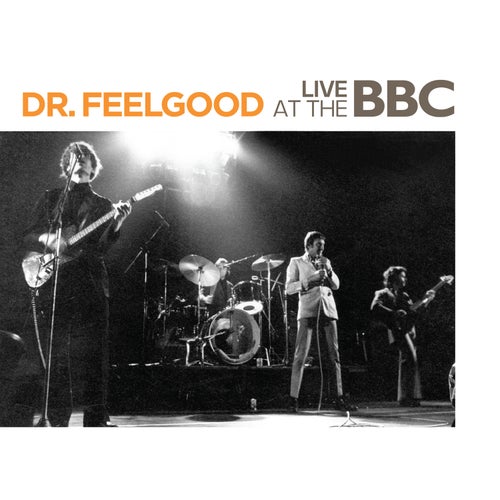 Reproducir
Live at the BBC 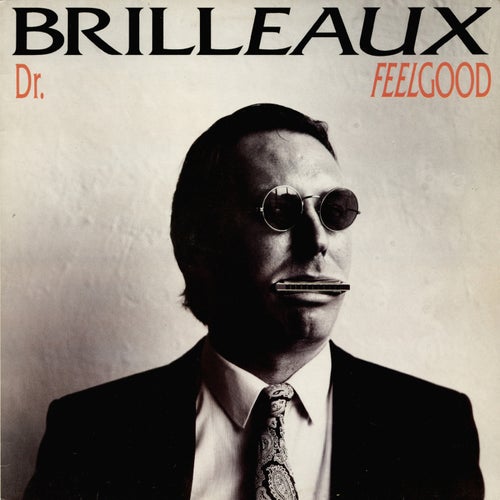 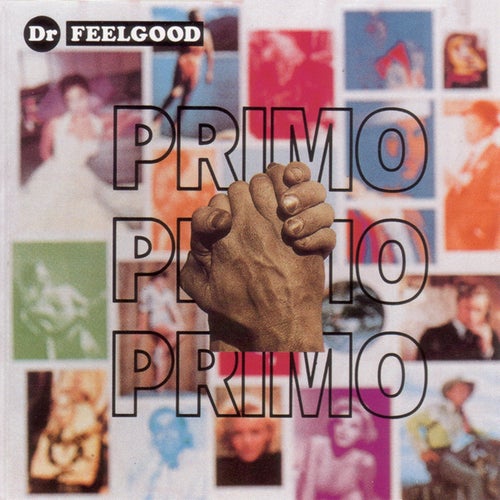 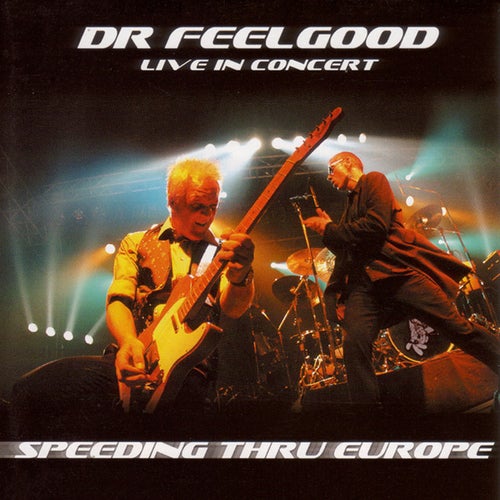