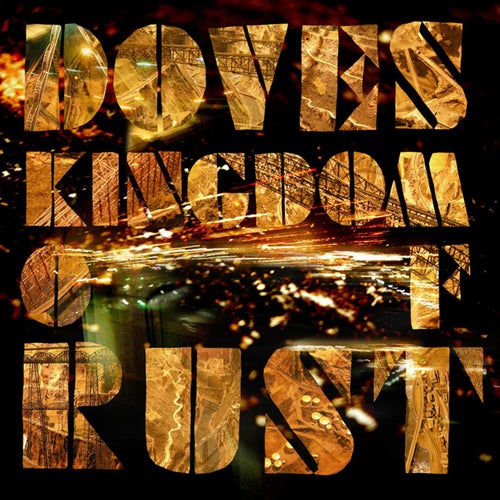 Reproducir en Napster
Lanzamiento: Apr 2009
Disquera: Heavenly
Doves' consistency is in their inconsistencies. From the Blade Runner-inspired opener "Jetstream" and the spaghetti western strut of "Kingdom of Rust" to the flickering Dark Side of the Moon synths in "The Outsiders," the disco-meets-the-Verve kick of "Compulsion" and the early Stones-ish "House of Mirrors," they're simply not content working just one angle. But instead of sounding restless, they somehow make it all cohesive. The result: Doves not only give a healthy nod to their Brit rock influences, they also prove they can stand tall alongside them.
Stephanie Benson 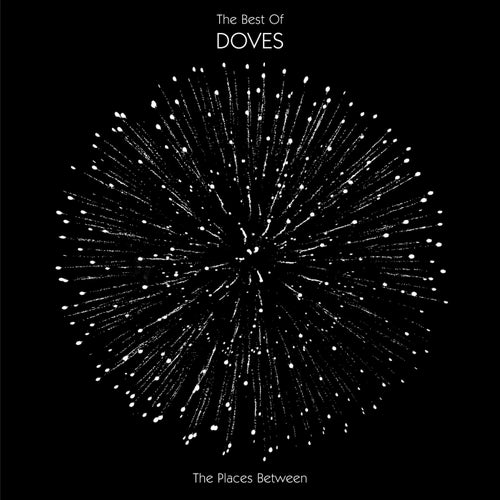 Reproducir
The Places Between : The Best Of Doves 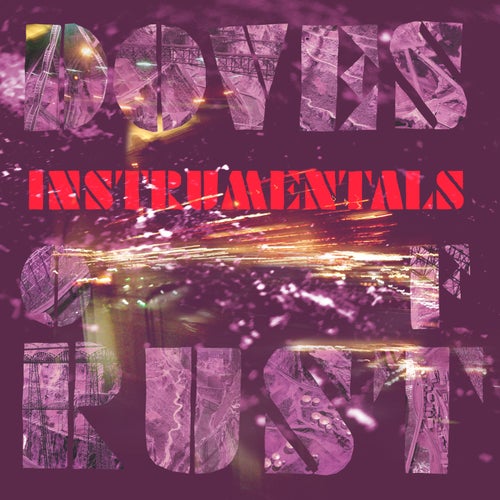 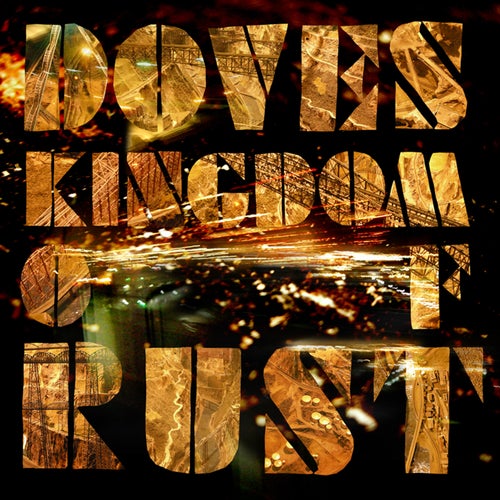 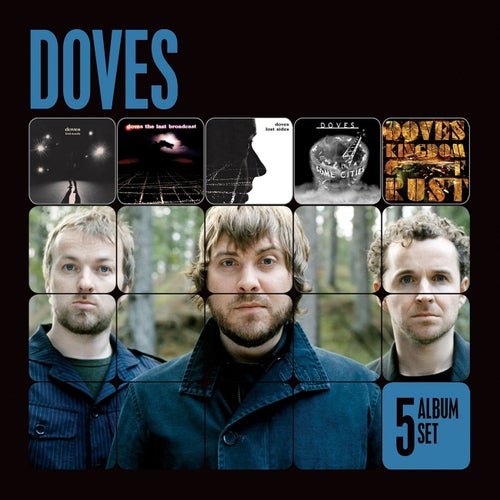