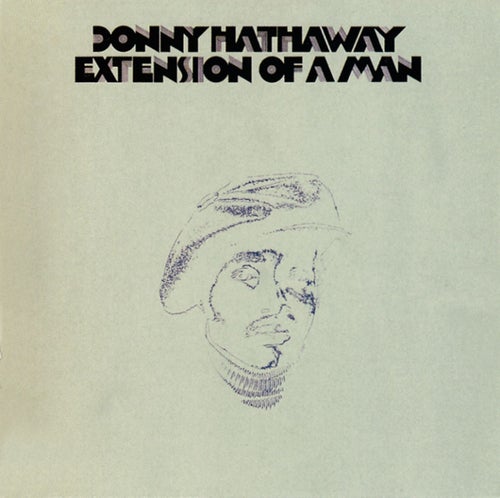 Extension Of A Man

Extension Of A Man

Reproducir en Napster
Lanzamiento: Dec 1993
Disquera: Rhino Atlantic
In the early '70s, Marvin Gaye's masterwork What's Going On opened the doors for soul music's entrance into concept-album territory. But it was the mercurial Donny Hathaway who blew those doors straight off their hinges. His third album, 1973's Extension of a Man, is as lush, orchestral, sprawling and socially conscious as a Moody Blues record (or at the very least an early episode of The White Shadow). Of course, it's all a bit heavy-handed, but hey, those were the days. Just ask Pam Grier.
Justin Farrar 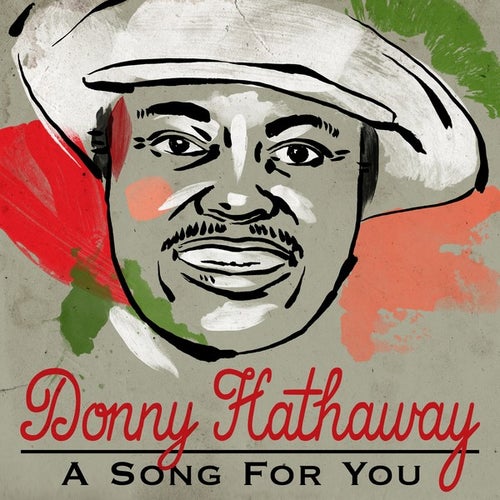 Reproducir
A Song For You 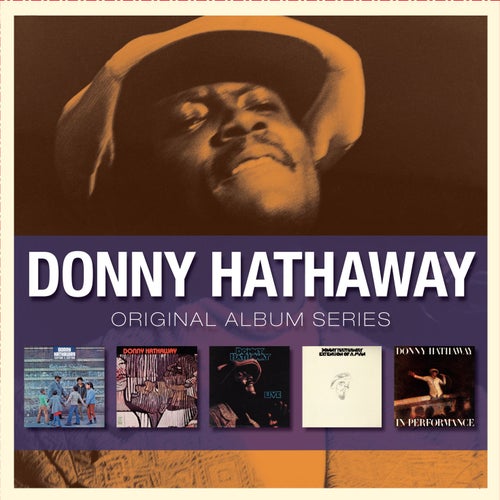 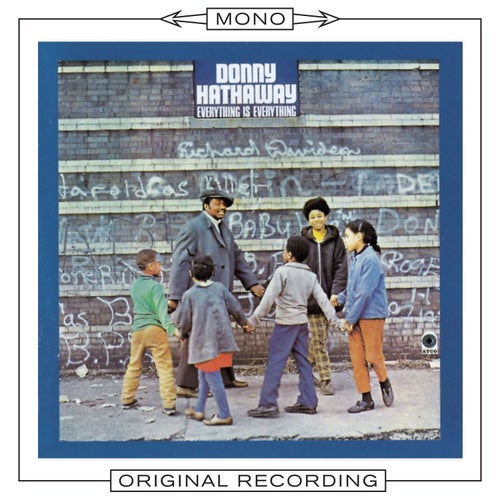 Reproducir
Everything is Everything 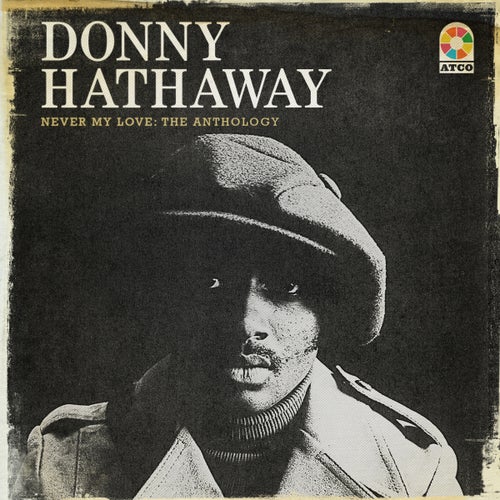 Reproducir
Never My Love: The Anthology