Reproducir en Napster
Lanzamiento: Sep 2000
Disquera: Emi
After the surprise success of Dire Straits' debut, the dreaded "sophomore slump" hit the band in the U.S. but not in Britain where this was a major hit. Although this was almost completely ignored by FM rock radio, Communique was the stronger album, with Mark Knopfler's growth as a songwriter coupled with a less self-consciously rootsy, jangly guitar sound.
Nick Dedina 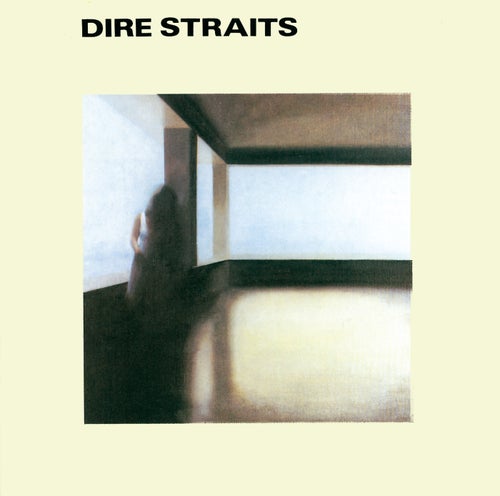 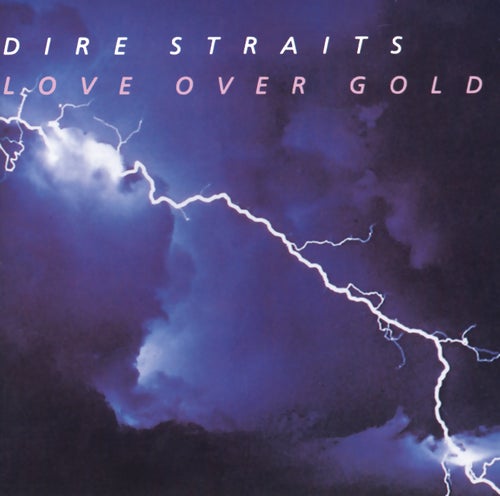