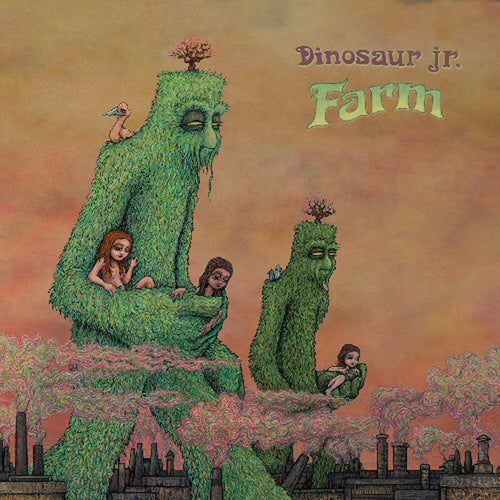 Reproducir en Napster
Lanzamiento: Jun 2009
Disquera: Play It Again Sam
In its best moments, Farm sounds like a cross between the song sensibility of 1987's You're Living All Over Me and the higher-end production of 1988's Bug. As the second offering from Dinosaur Jr. since the original lineup reformed in 2007, Farm is one of the band's best albums in years. Mascis sounds sharp, Lou Barlow's bass plunges (if more quietly than before) and drummer Murph is back to mercilessly pounding his kit like he should.
Mike McGuirk 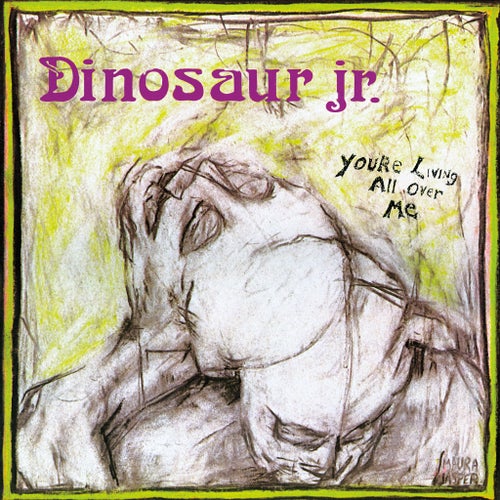 Reproducir
You're Living All Over Me 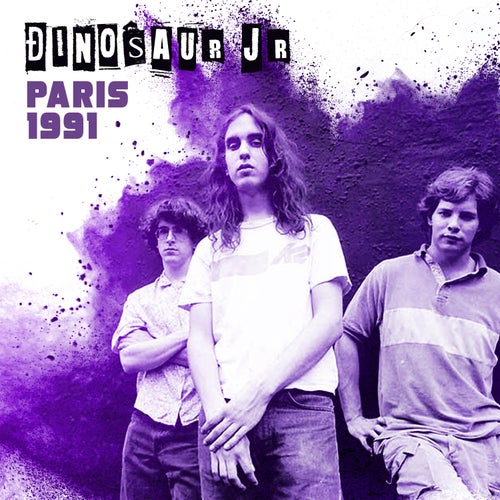 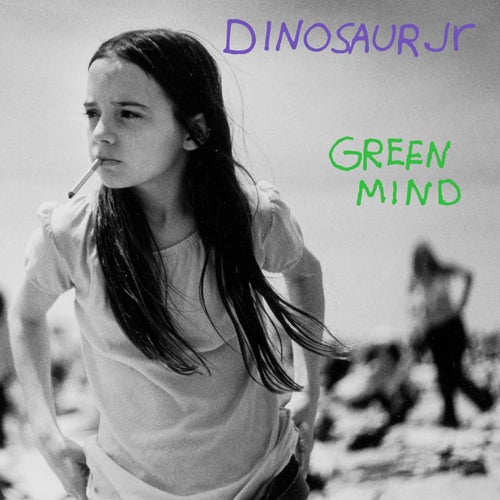 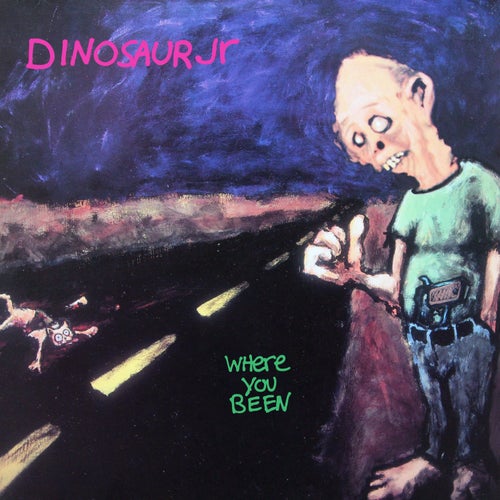 Reproducir
Where You Been (Expanded & Remastered Edition)