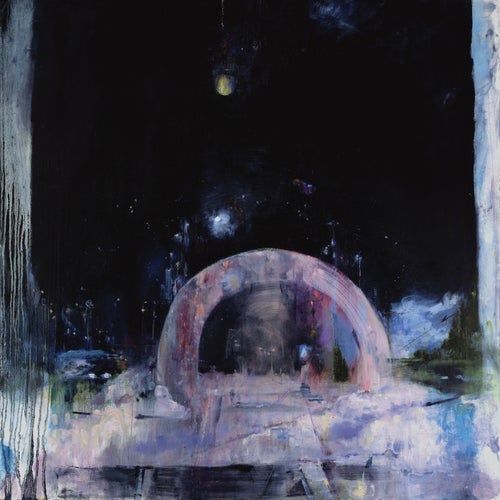 Reproducir en Napster
Lanzamiento: Jan 2016
Disquera: 4ad
Daughter's second album doesn't have the advantage their debut did of bringing refinement and newfound confidence to already released songs, but the band's dark, stately sway produces 10 new dramatic lullabies from spare guitar and crackling electronics. Peaks include the energized caveman thud of “No Care,” the shuddering "Numbers," which rides a never ending drumroll like a slow-motion "Out of the Woods" to a fuzzy, blown-out climax and the sickly heartbeat of "Alone/With You" that, just before the point of maximum melodrama, suddenly confesses "Maybe I should get a dog or something."
Theon Weber 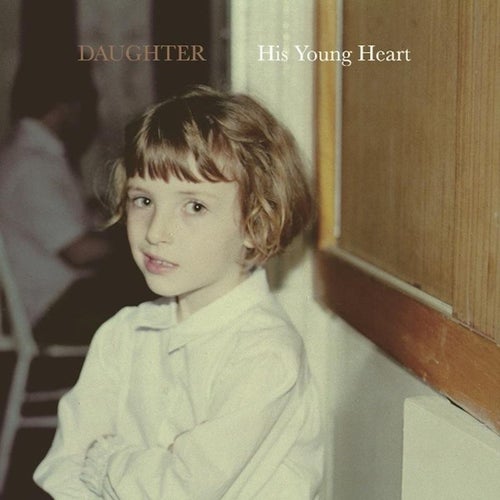 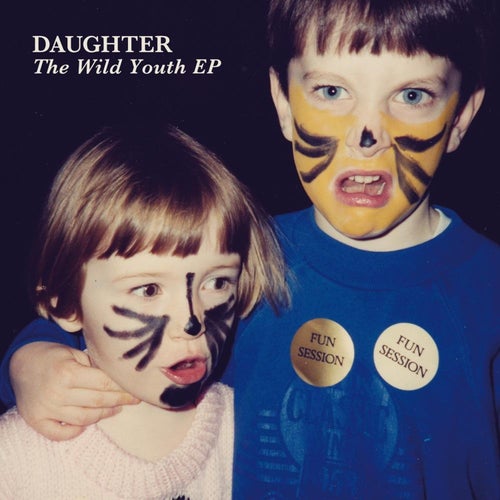 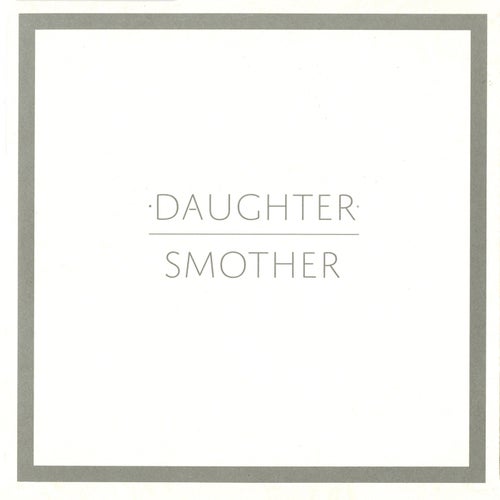 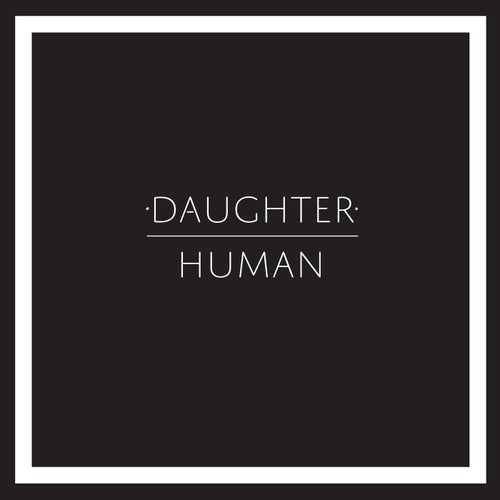