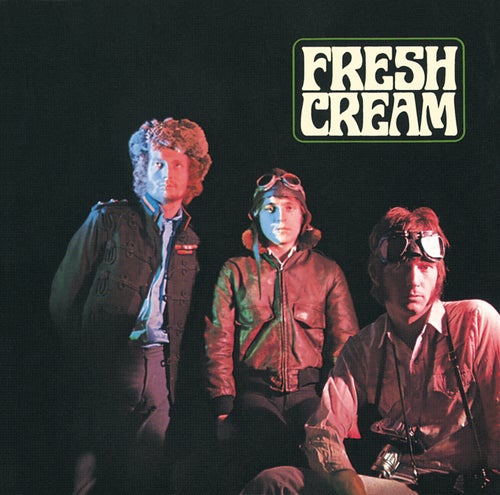 Reproducir en Napster
Lanzamiento: Jan 1966
Disquera: Polydor Records
Worth hearing just for the few opening moments of "I Feel Free," Cream's debut is their most pop-oriented. You can pin that on Jack Bruce, whose forest-friendly psychedelic songs amble by with more than a whiff of incense and herbs. Clapton doesn't shine his hardest on this album, but the same can't be said for Ginger Baker, whose "Toad" is tour de caveman force.
Jon Pruett 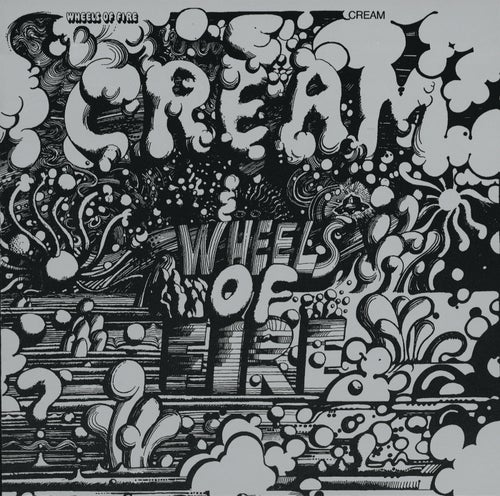 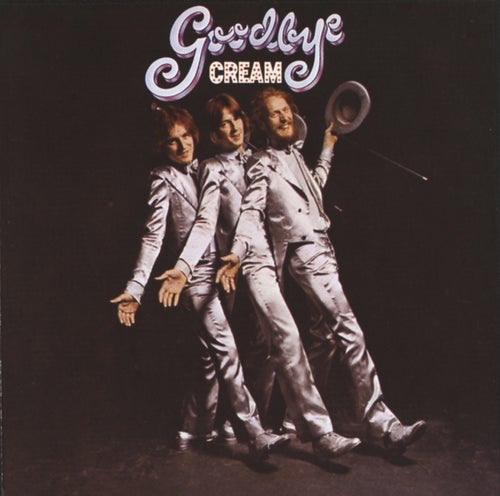