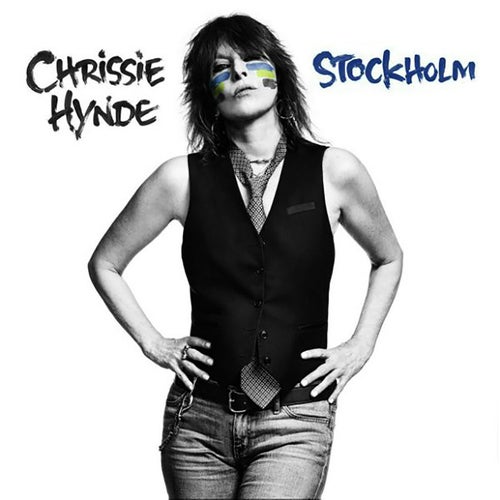 Reproducir en Napster
Lanzamiento: Jun 2014
Disquera: Rhino
Thirty-five years after the Pretenders released their debut album, Chrissie Hynde finally unleashes a proper solo record. The iconic rocker's longtime fans will not be letdown. The result of her artistic collaboration with Swedish musician Björn Yttling, Stockholm is a marriage of Hynde's love of '60s pop and the post-everything indie aesthetic Yttling has developed as a member of Peter Bjorn and John. The album is well-crafted and exudes great energy from beginning to end. Hynde sounds as sultry as ever on "Down the Wrong Way," "A Plan Too Far" and the deliciously dramatic "Adding the Blue."
Justin Farrar 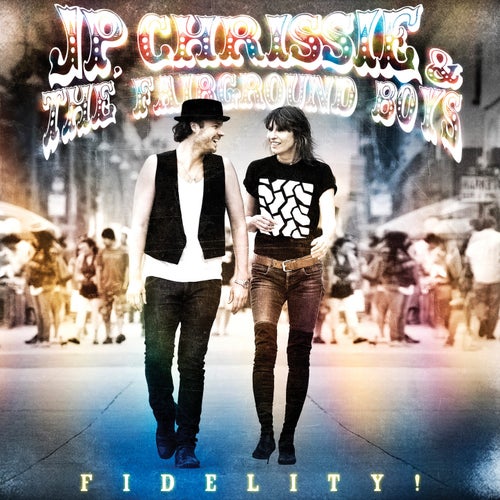 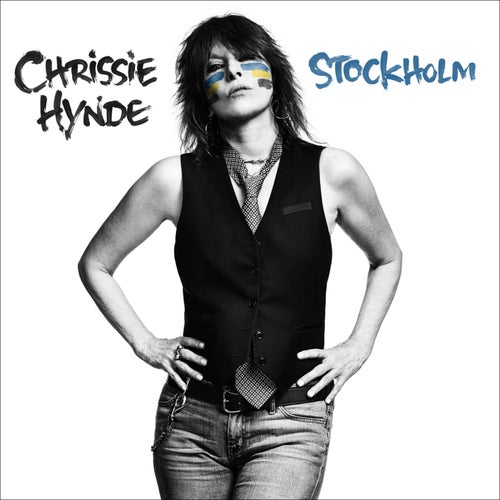 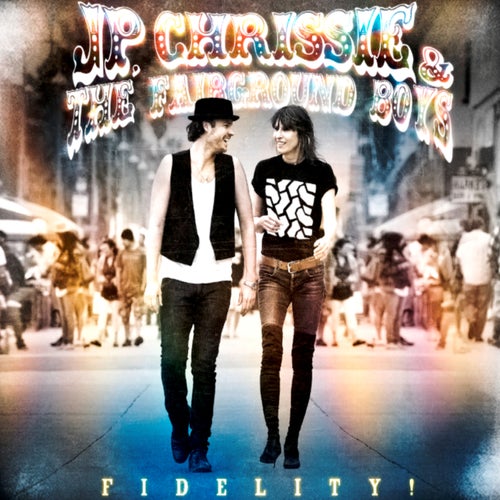 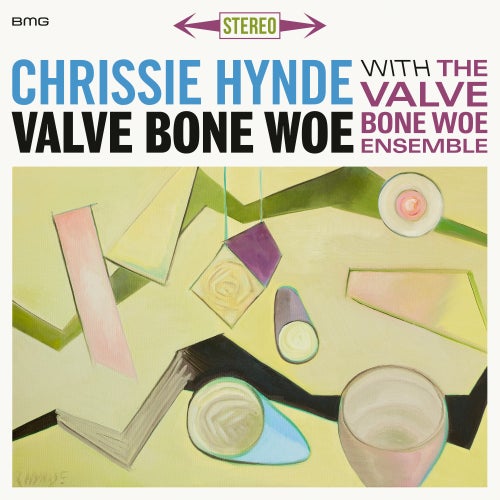