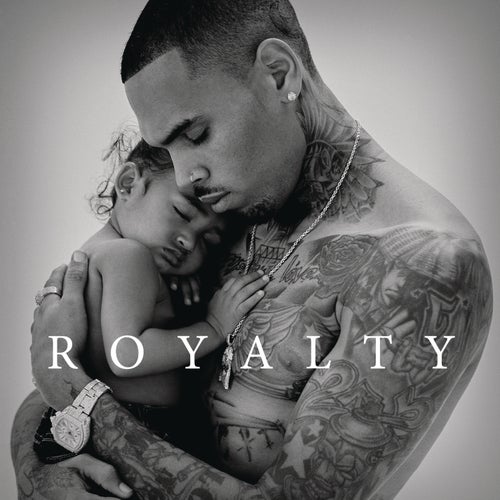 Reproducir en Napster
Lanzamiento: Dec 2015
Disquera: RCA RECORDS LABEL
Sonically, at least, Royalty isn’t as bratty as his earlier collaboration with rapper Tyga, Fan of a Fan: The Album. Here, Chris Brown attempts to expand beyond his repertoire of mattress-humping ballads and drunk-and-disorderly club jams. “Make Love” has a vintage soul sound marked by Rhodes keyboards. “Who’s Gonna (Nobody)” is a mélange of inspirations: he sings the first verse in the manner of Johnny Gill’s “My My My,” then delivers a chorus reminiscent of Keith Sweat’s “Nobody.” “U Did It,” a standout duet with Future, continues Brown’s knack for unpacking his personal thoughts with metaphors. “Baby going bye-bye/Had her on the sidelines/Then she going bye-bye,” he sings about a fictional ex-girlfriend. Future answers, “You made me a better person.”
Mosi Reeves 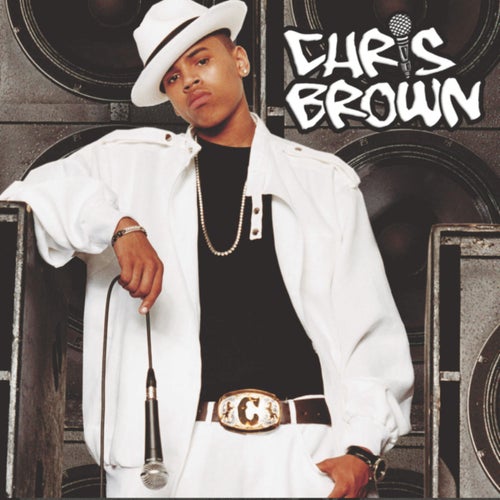 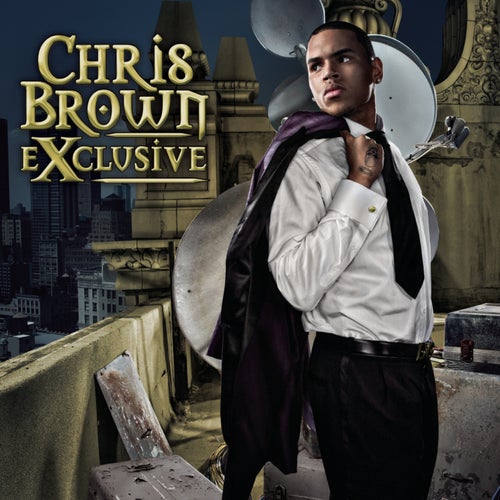 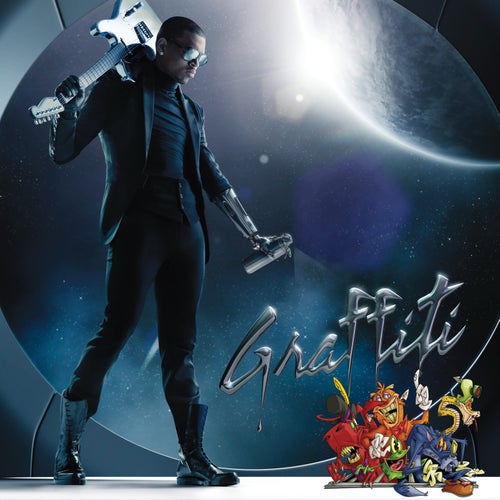 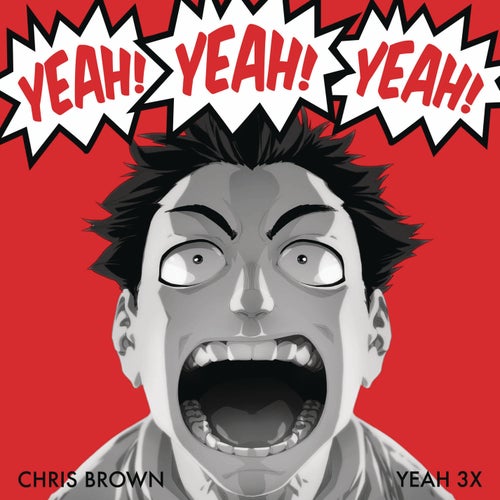