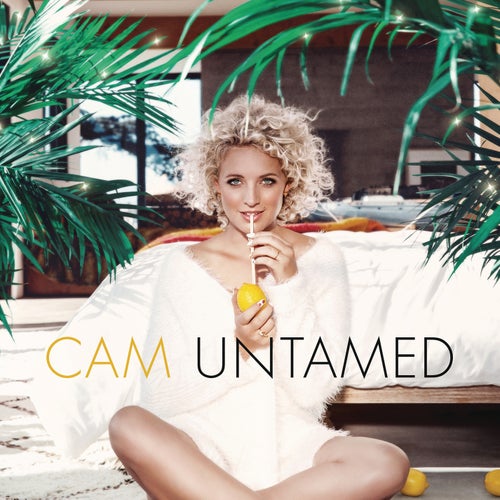 Reproducir en Napster
Lanzamiento: Dec 2015
Disquera: Arista Nashville
First she captivated with the saucy “My Mistake,” and then gave us goosebumps with the chilling “Burning House,” so what else does Cam offer on her debut, Untamed? Plenty, actually. With a handful of songs that center on breakups, Cam draws us in like a best friend, articulating heartache and sadness in a real and relatable way. “Hungover on Heartache” deals with the repercussions of jealousy and truth-telling while drinking, and features some well-written zingers; that the song sounds like the Dixie Chicks in their prime is the icing on the cake. “Mayday” likens the end of a relationship to a sinking ship, hence the SOS call. The analogy is referred to throughout the song, with cleverly-penned phrases that never come off forced or trite. But it’s not all sadness and suffering: Cam loosens up on the playful-yet-pointed, “Country Ain’t Pretty.”
Linda Ryan 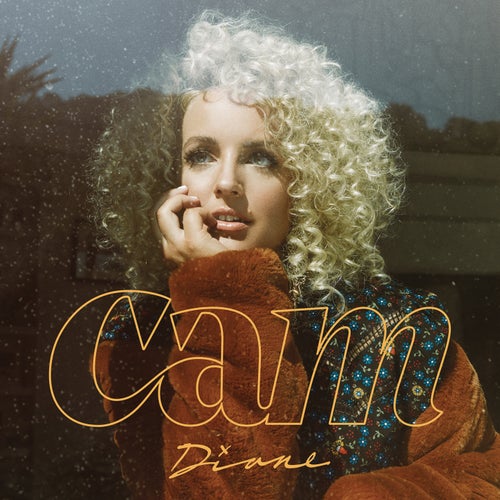 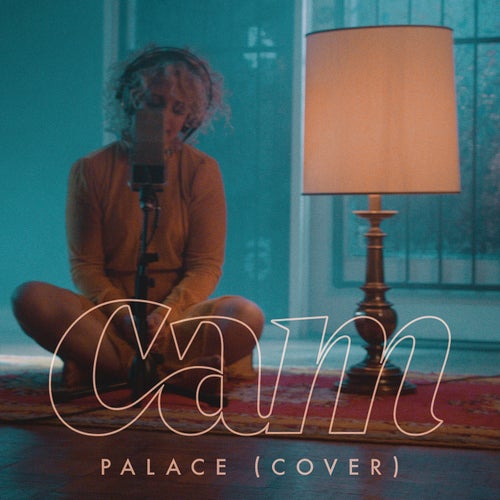 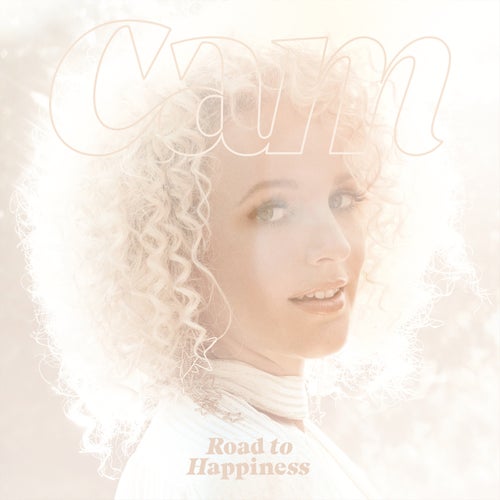