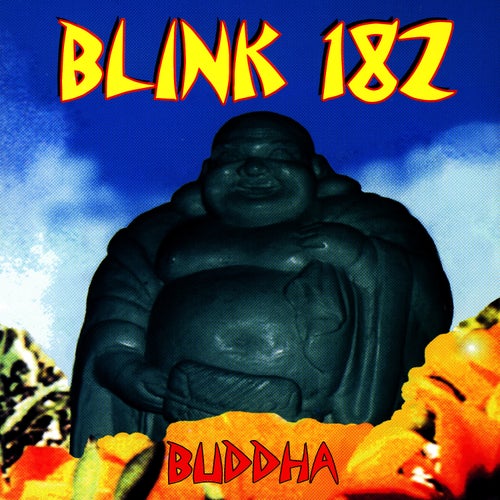 Reproducir en Napster
Lanzamiento: Jan 1993
Disquera: Kung Fu Records
The band's debut record from 1994 is about as raw as they ever sounded, with singer Tom Delonge's vocals still at the awkward, scratchy stage. The album contains all of the elements (humor, melody, Skate Punk) blink would hone to further successes later on.
Rhapsody 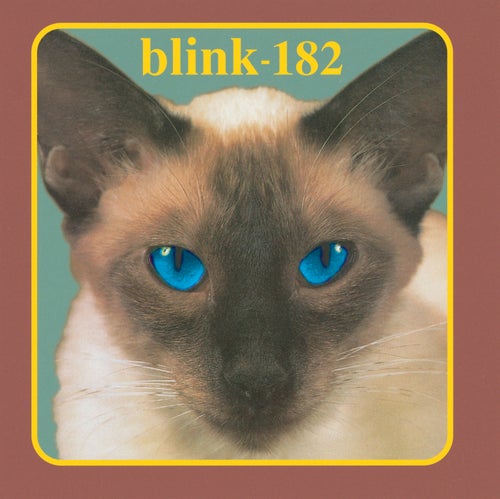 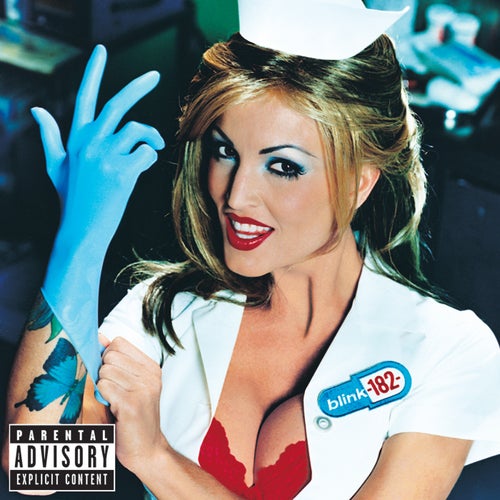 Reproducir
Enema Of The State 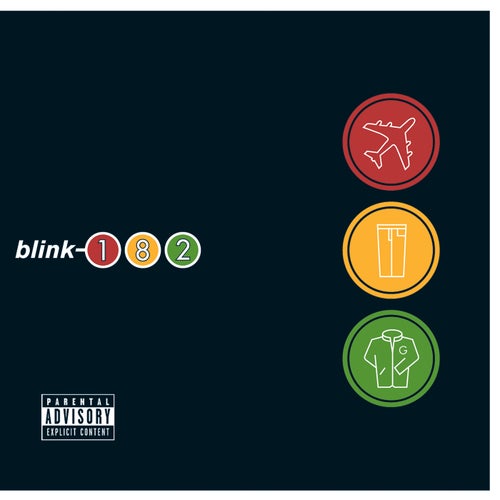 Reproducir
Take Off Your Pants And Jacket