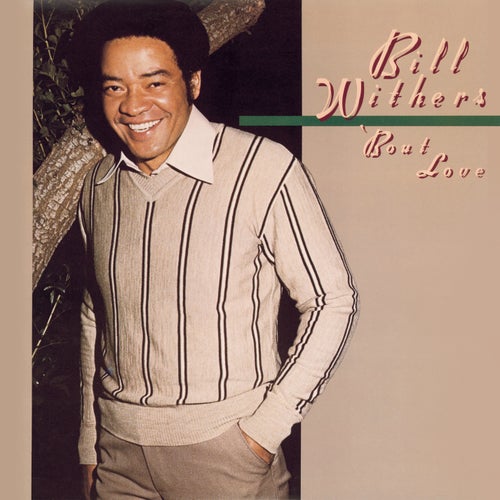 Reproducir en Napster
Lanzamiento: Jul 1979
Disquera: Legacy Recordings
Bill Withers closed out the 1970s with this worthy yet less-than-gripping set. Full of slinky horn charts and funky basslines, 'Bout Love shows that, like Curtis Mayfield, Withers expertly survived the disco years without ever really transcending them. "All Because of You" and "Don't It Make It Better" are far from Withers' best work, but they still deserve to be heard on the radio alongside his earlier hits. He mastered the sophisticated vibe he was going for here when he next teamed up with Grover Washington, Jr. for "Just the Two of Us."
Nick Dedina 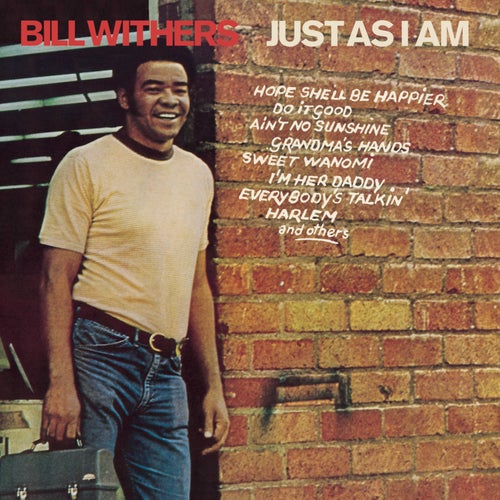 Reproducir
Just As I Am 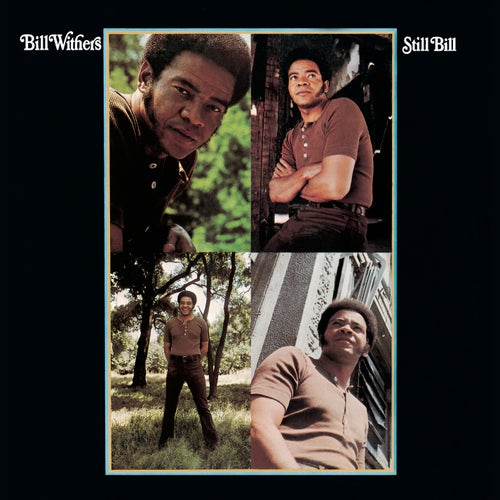 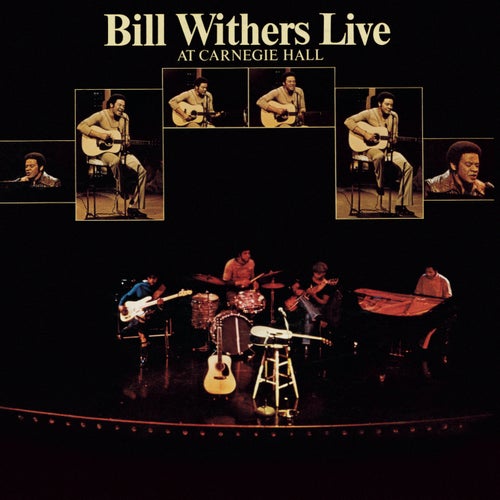 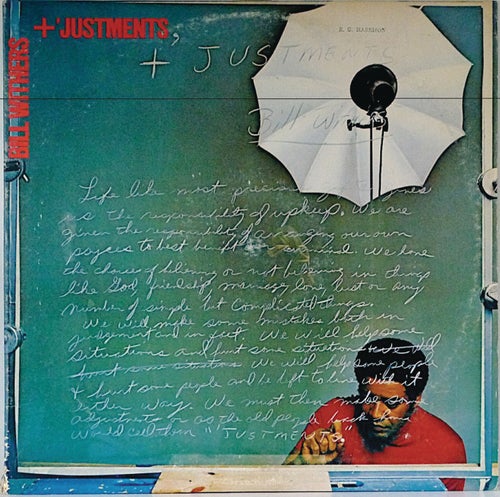