Reproducir en Napster
Lanzamiento: May 2009
Disquera: Reprise
Their snarling mugs spat out slacker-isms back in '94; a decade later they took on -isms of a political kind. On 2009's 21st Century Breakdown, Green Day again chronicle modern America -- its disillusioned youth and working class heroes -- translating what many digital-age minions ponder into an eloquent three-act epic. Revolving around the story of Christian and Gloria, the set nods to Tommy as much as Never Mind the Bollocks, weaving Oi! punk, '80s metal, classic rock and acoustic balladry into one of the most relevant, fun and cohesive albums of the decade.
Stephanie Benson 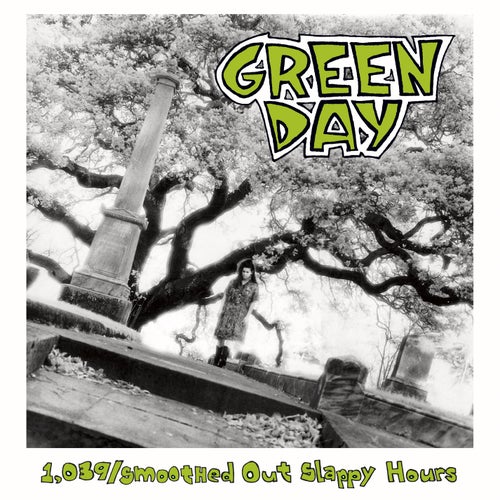 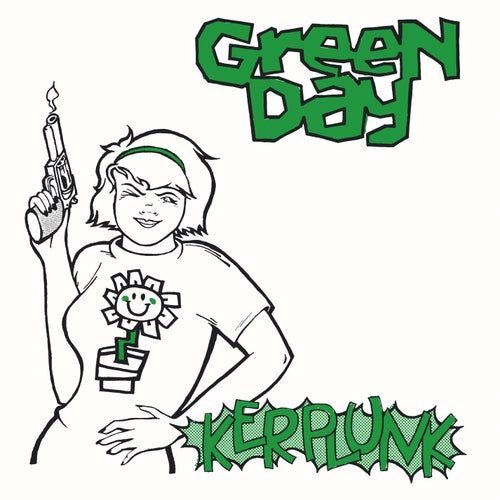