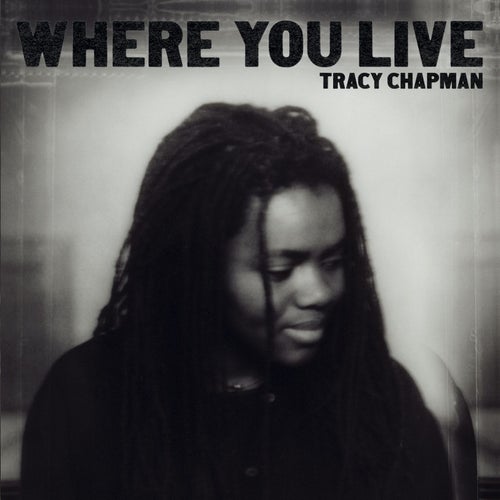 Reproducir
Where You Live 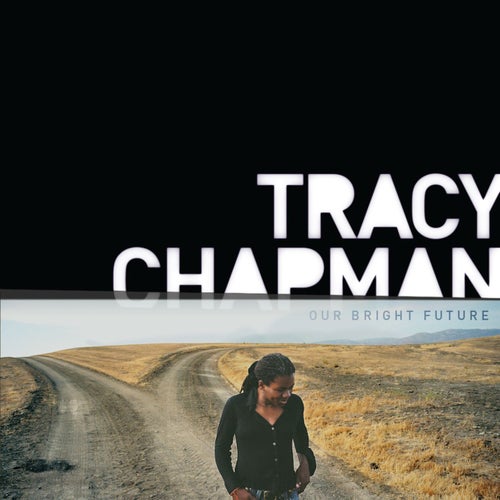 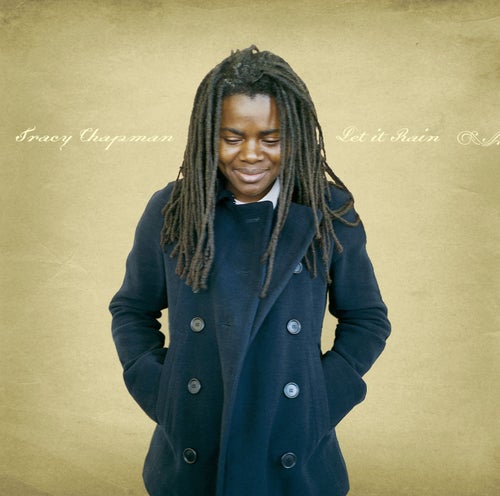