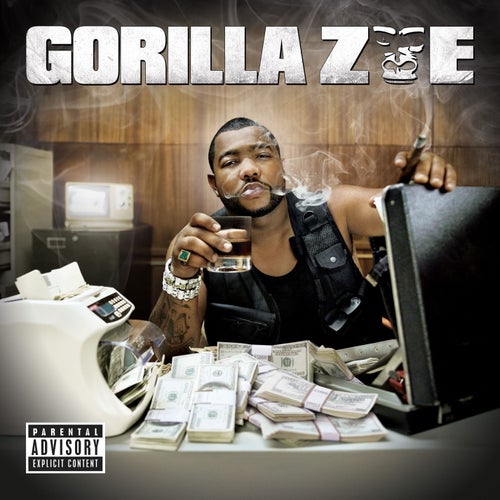 Reproducir en Napster
Lanzamiento: Sep 2008
Disquera: Bad Boy Records
Zoe has a clunky, plodding flow that wobbles over his tracks' sludgy D-Boy Southern production. He's short on technical acumen, but long on magnetism, conveying a uniquely comical perspective on traditional trap star tropes. He'd be the last guy you'd expect to adjust his formula, but that's exactly what he does for lead single "Lost." His flow grinds to a halt as he fantasizes about drunkenly navigating through traffic, hoping that death will offer relief. But a few tracks later on "Talk Back," he's back on his A game, rapping about talking genitals alongside porn star Roxy Reynolds.
Sam Chennault 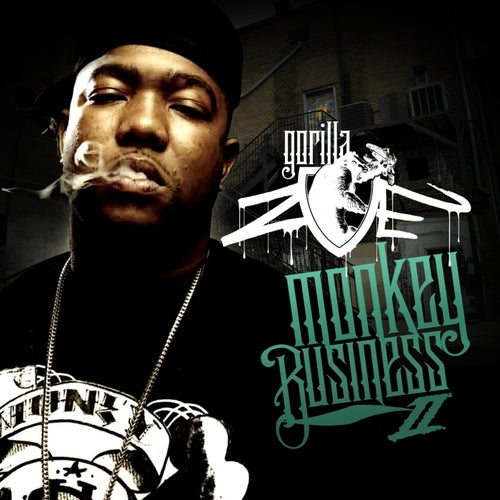 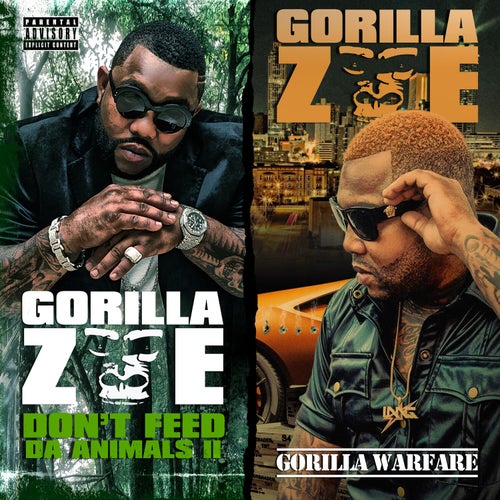 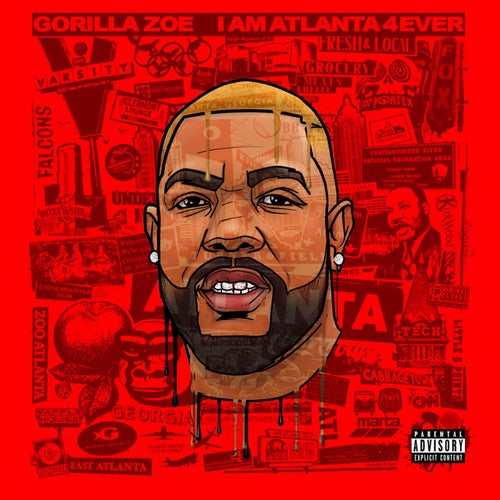 Reproducir
I Am Atlanta 4ever 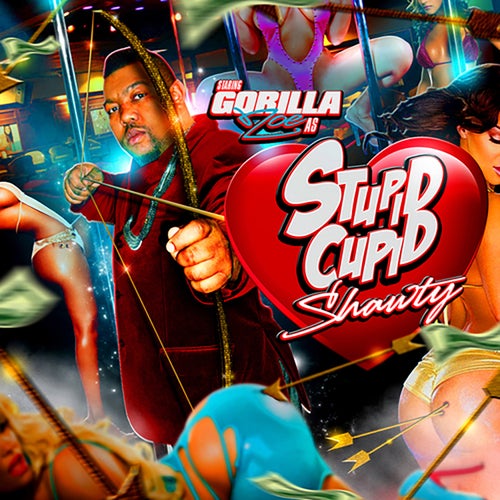