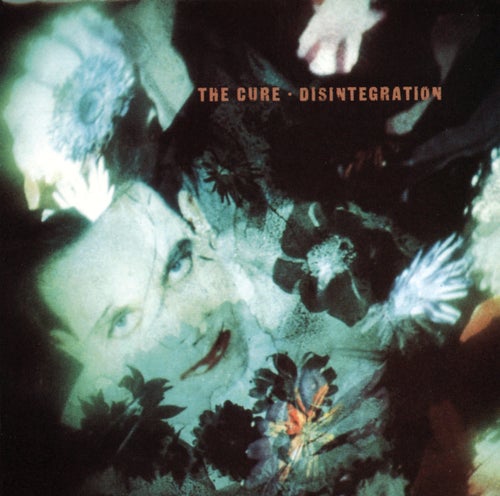 Pictures Of You (Remastered)

Pictures Of You (Remastered)

Reproducir en Napster
Lanzamiento: May 1989
Disquera: UMC (Universal Music Catalogue)
Just when it seemed the Cure had become as widely accepted as possible with Kiss Me, Kiss Me, Kiss Me, they released this album in 1989. Disintegration brought the band into arenas on the strength of the tracks "Pictures Of You" and "Love Song." It showed what long-time fans already knew -- Robert Smith was a fantastic guitarist who wrote beautiful songs.
Jon Pruett 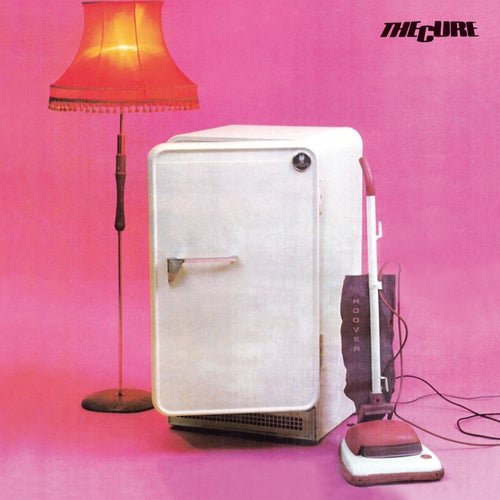 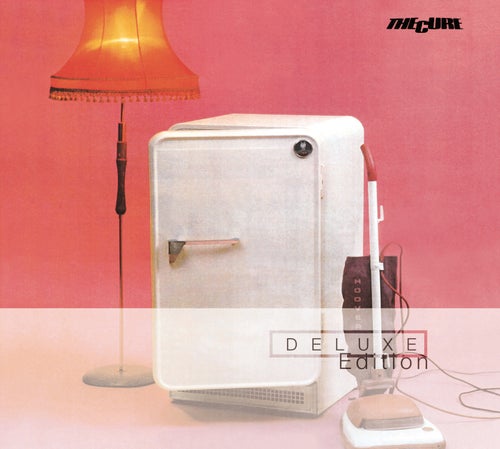 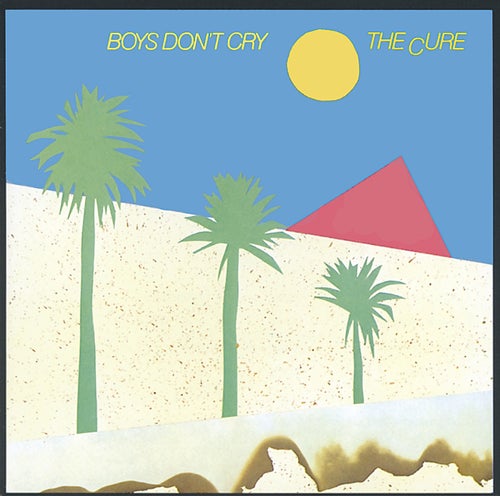