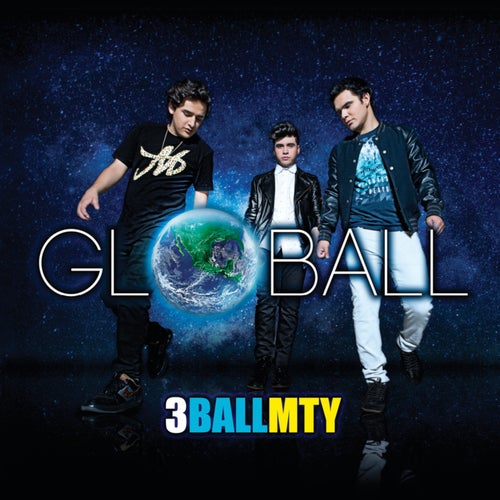 Reproducir en Napster
Lanzamiento: Mar 2014
Disquera: Latin Power Music
Think the sophomore slump is daunting? Try following up a debut with which you spawned a globally buzzy, brand new genre -- as a teenager. Two years after these kids introduced the world to tribal guarachero, 3ball's back to reinforce that sound's hip factor -- and prove they aren't limited to it. They've got the first part, whether they're dueting with the fierce Becky G or the quirky JotDog, taking up accordions ("De Las 12") or sleek dance-pop ("Party Started"). The second part's the stumper: the tribal shuffle still sounds fresh, even as its same-sameyness makes you wonder for how long.
Rachel Devitt 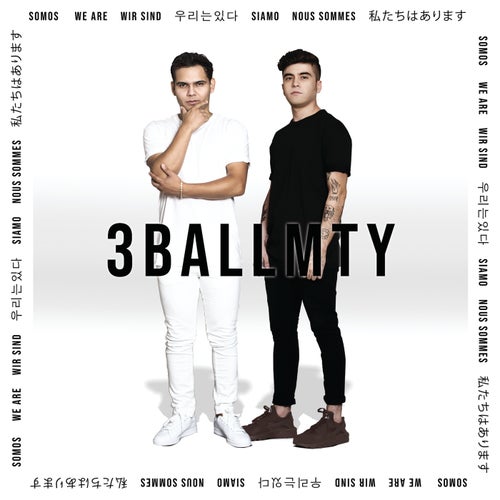 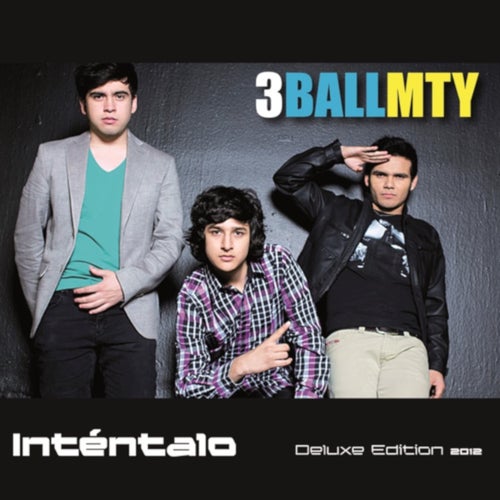 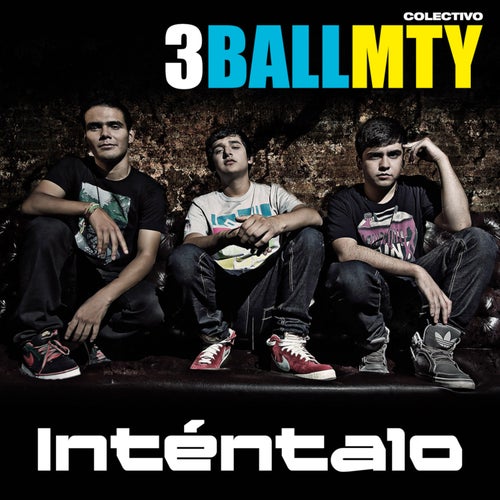 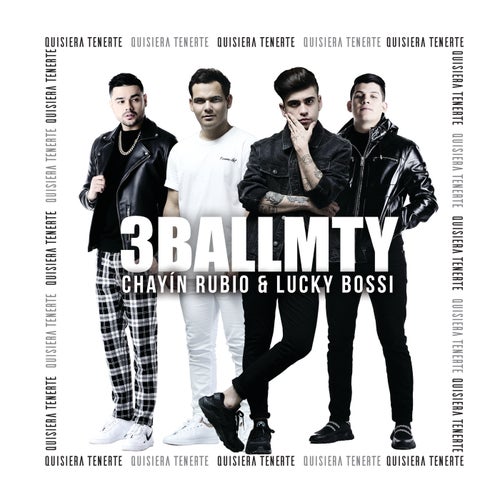