Reproducir en Napster
Lanzamiento: Nov 2012
Disquera: Universal Records
This first collection of hits from the contemporary hard rock big shots features no less than nine songs that reached No. 1, as well as three previously unreleased ones. Tracks like "When I'm Gone" and "It's Not My Time" put 3 Doors Down up there with Shinedown and Nickelback when it comes to the pop-rock payoff, while best song "Loser" sounds like a post-grunge version of Soundgarden. When the guitars are big and the hooks hit in, the urge to sing along practically becomes a biological imperative.
Mike McGuirk 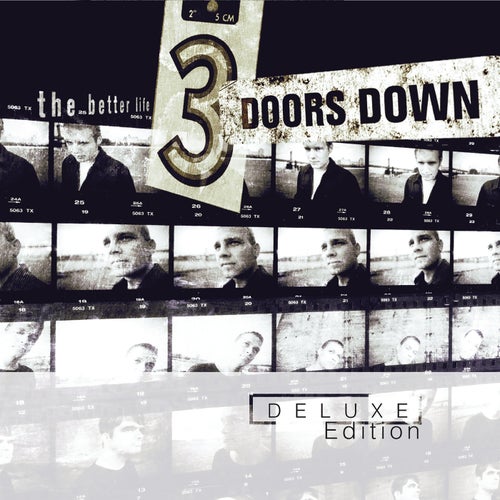 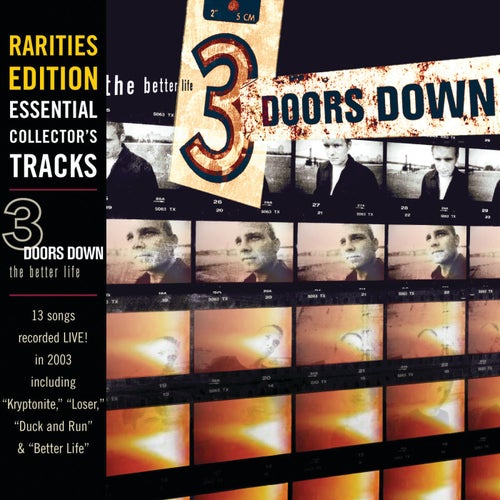 Reproducir
Us and the Night