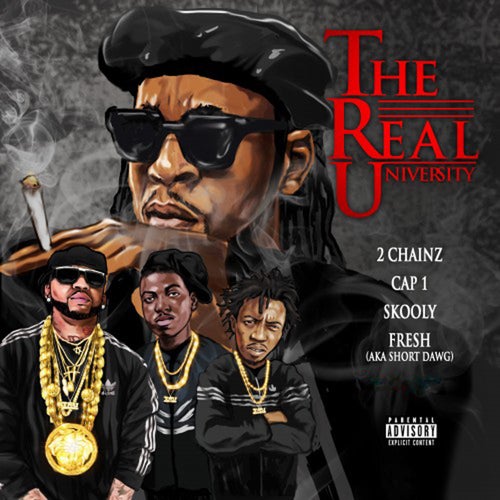 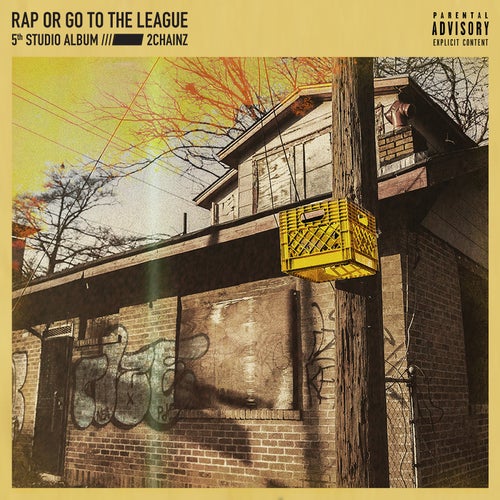 Reproducir
Rap Or Go To The League 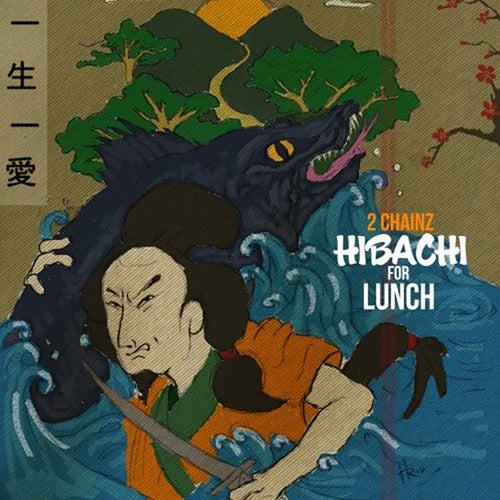 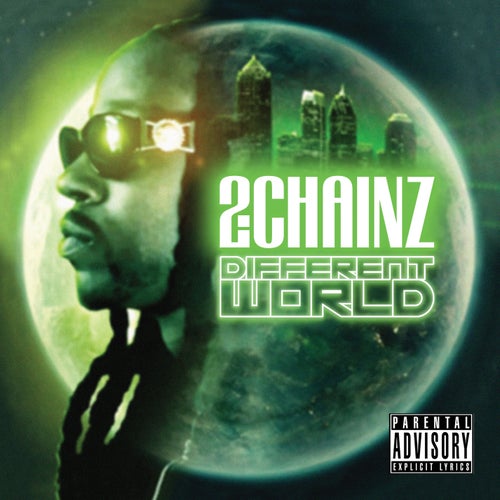